What is The Weather in Barcelona Spain

Good weather isn’t the only thing that should entice you to come to a city, but you don’t want your travel plans wrecked by thunderstorms or unbearable variances in temperature. Barcelona, Spain is one of the most popular tourist spots in Europe, and it’s weather definitely helps. These are some things to know about the weather in Barcelona Spain. 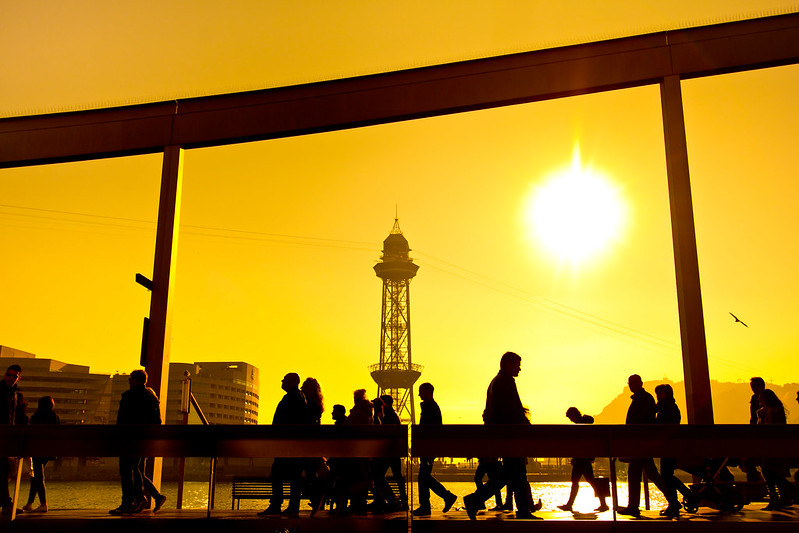 As with the overwhelming majority of cities, the weather in Barcelona Spain sees different temperatures at different points of the year, with the highest during the summer months and the lowest during the winter months. However, a winter in Barcelona isn’t one that will have you shivering. The coldest it usually gets is during January, and that’s still in the mid-50s (Fahrenheit). Summers can be a bit tougher, with average temperatures hovering around the mid-80s in July and August and humidity doesn’t do you any favors. Just make sure you’re coming with plenty of sunscreen and are staying well-hydrated.

Will It Rain in Barcelona?

Just because a city has fair temperatures year-round doesn’t mean it’s immune to rough weather. Just look at Florida during hurricane season. With Barcelona and its Mediterranean climate, you’re mostly in the clear. Rain does happen, but it peaks in the fall, around September and October. If you’re coming in the summer, such as in June or July, you can count on warm weather and clear skies. Still, we won’t blame you if you want to pack an umbrella, just to be on the safe side. 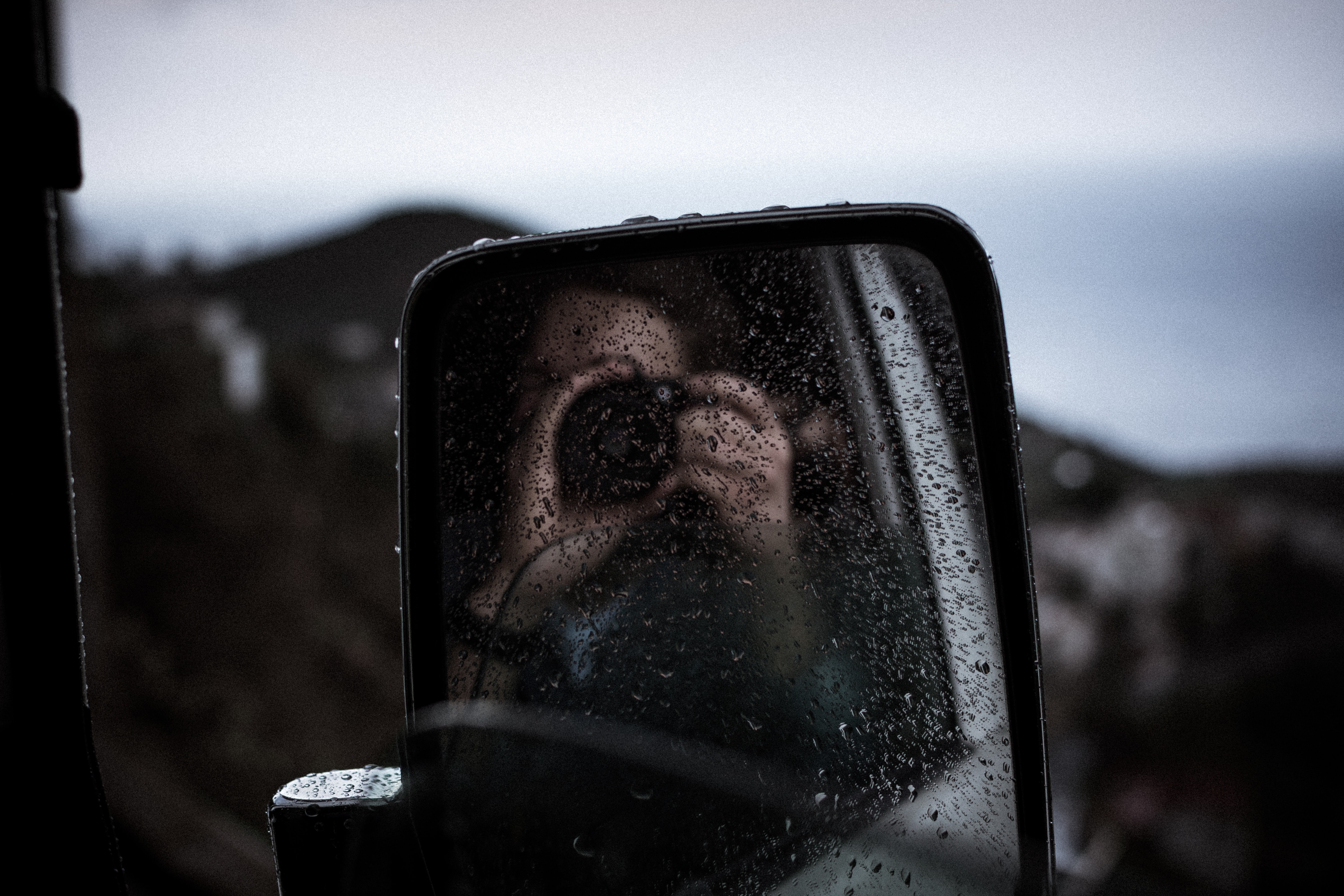 Prepare For a Pleasant Trip

Barcelona would still be worth visiting even if the weather in the late spring/early summer wasn’t positively balmy. It’s still good to know that sites like the Sagrada Família can be visited with minimal weather-related discomfort. Some times of year are better for coming to Barcelona, depending on your tastes. However, we can offer you this assurance: there’s no bad time of year to visit Barcelona, Spain.