Top Things to Do in Lido

The Lido is not just an unordinary breakwater Venice island – together with Pellestrina and Sant’Erasmo, it protects one of the most famous islands in the world – its many activities and attractions, depending on the time of year, merit at least a trip. Here few of the top things to do in Lido. 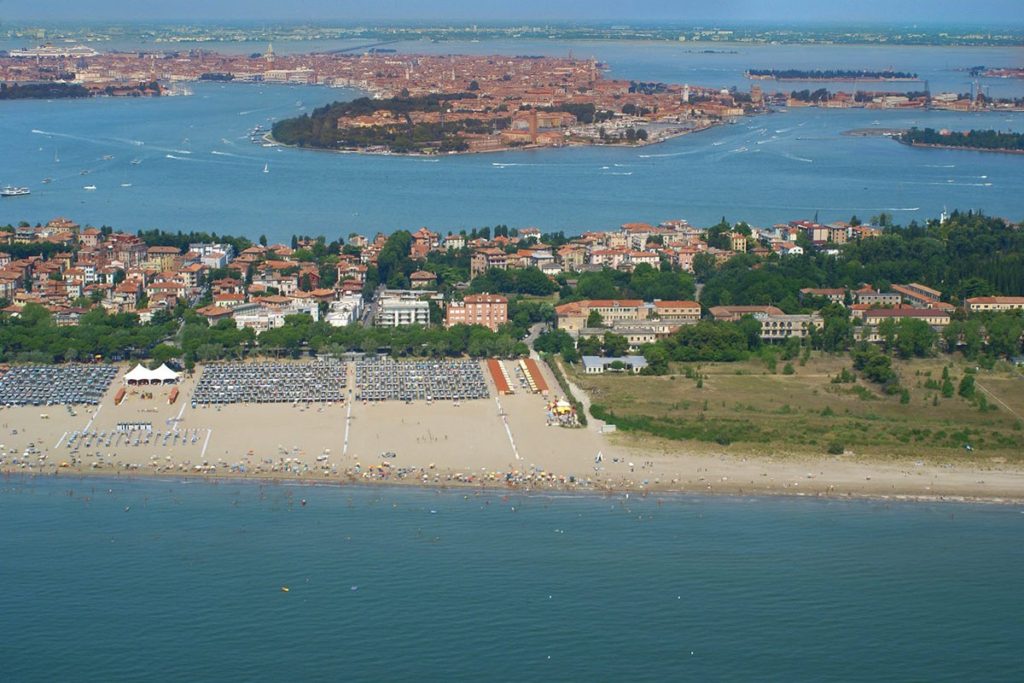 If you prefer reposing to running, you might find a spot with your name on a beach or at the piers of the Murazzi, the imposing 18th-century dam, built to impede the coastal storms to overcome the island. The beach resorts offer services like an umbrella and a sunbed, showers, bars and restaurants for a small fee.

With sandy beaches lining the perimeter of this 12km long and 1.7km (at its widest point), it is a favored destination among the locals (in Italian lido is used with the same meaning as beach). The island’s varied make up – sandy beaches from San Nicolò, the northern tip, to Alberoni, in the south, interrupted by the Murazzi, with patches of woodland at both ends – is great for walks and running, especially because the view is stunning. 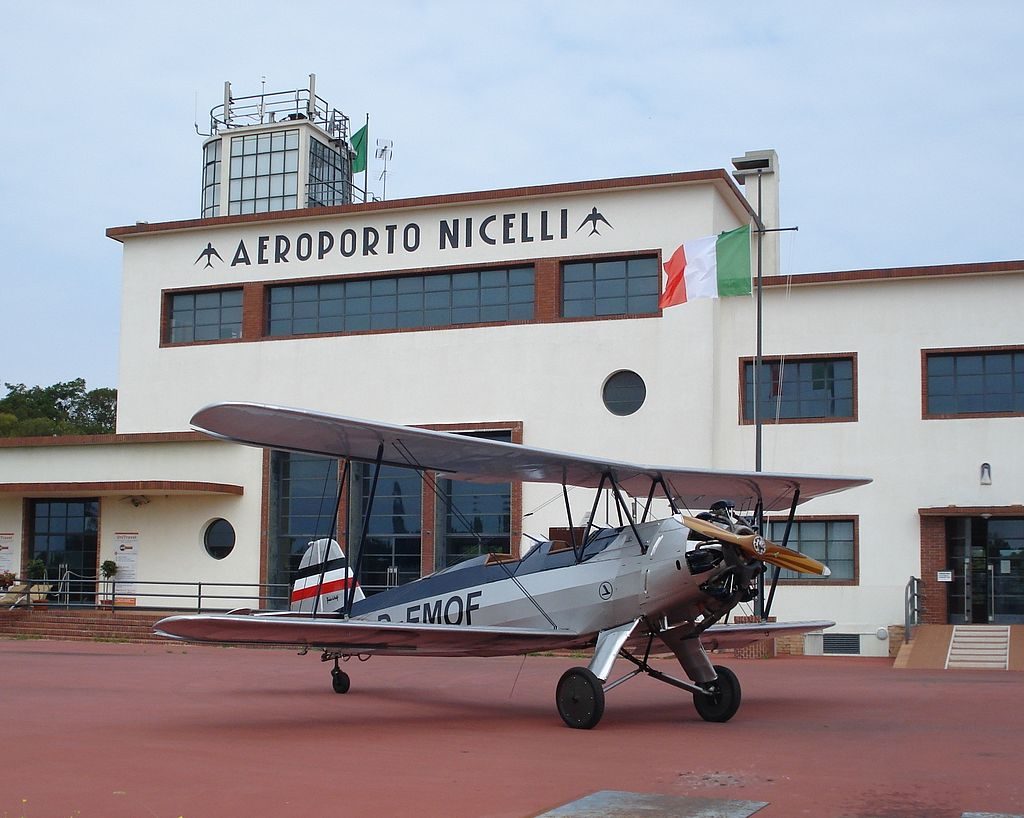 Aviation enthusiasts must make their way to the small Nicelli aerodrome, with a grass runway and a heliport. Its building was restored to its pristine conditions just a few years ago and is an enjoyable spot to visit and spend some time sipping a spritz at the bar while planespotting. From here, Heliair offers unforgettable tours above Venice and the lagoon. Next to the aerodrome, is Caserma Pepe, the barracks where the Army special corps of Lagunari had their headquarters. From time to time, it is open for events and exhibitions, and although rather neglected, still a very interesting experience.

Nearby, just off the S.Nicolo ferry terminal, you’ll find the extensive graveyard that includes the Jewish cemetery which dates back to the 14th century. It can be visited only on certain occasions but from the street, you can have a glimpse through the gate. A guided tour can be booked.

While today’s main settlement is the one around piazzale Santa Maria Elisabetta (the boat and bus terminal), the oldest village of the island is the picturesque Malamocco (bus A and B every 10 minutes). It is a sort of miniature Venice but older than its more famous sibling. The canal surrounding the village is what is left of the old port that originally was the port of Padua that could be reached via the lagoon and the Brenta river. This ideal location led to the prosperity of the settlement which was an independent municipality until the late 19th century. Malamocco is the backdrop of many stories of the popular, enigmatic sea captain Corto Maltese, and there its creator Hugo Pratt used to have his house and atelier.. 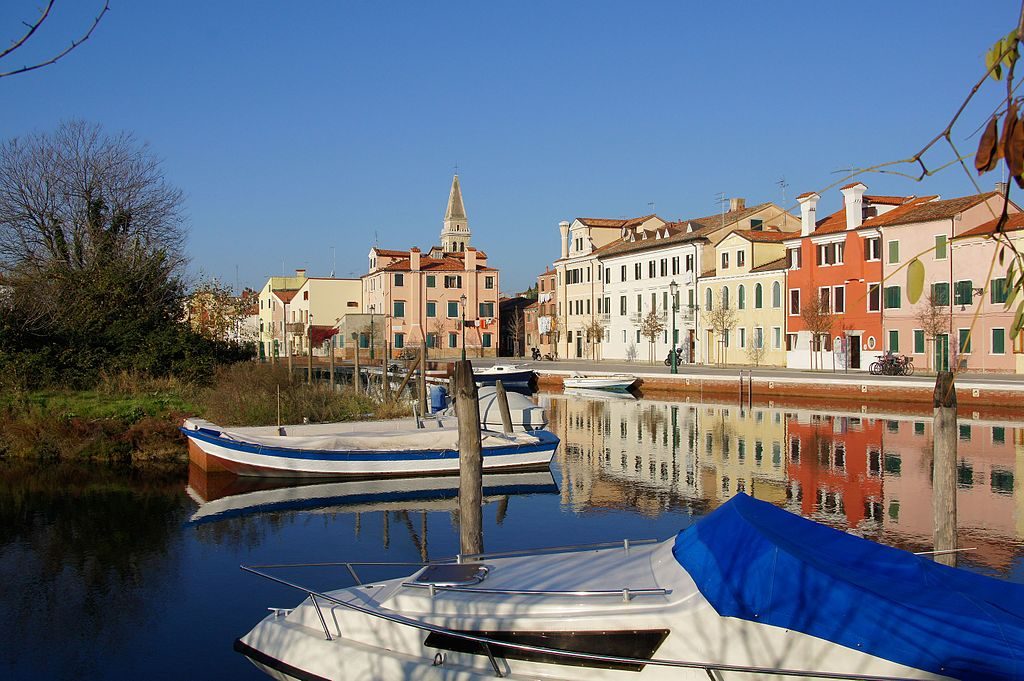 On the southern end of the island, at Alberoni, golf aficionados can use the 18-hole course. Look up their website on how to tee up for a terrific tee off.

A good restaurant working only in summer is the one in the beach resort Pachuka (via Klinger 1) while Trattoria Andri (via Lepanto 21) is open all year. For a good pizza, hit La Taverna (via Tiro 9).