Basílica de la Sagrada Família has been deemed a minor basilica by former Pope Benedict XVI, but it’s a major feat of religious devotion and architectural wonder. If you’re taking a trip to Barcelona, and want to see things that will be stuck in your memory for a very long time, you need to come here. Even just seeing photos of Sagrada Familia Barcelona will be nothing compared to seeing it in person. 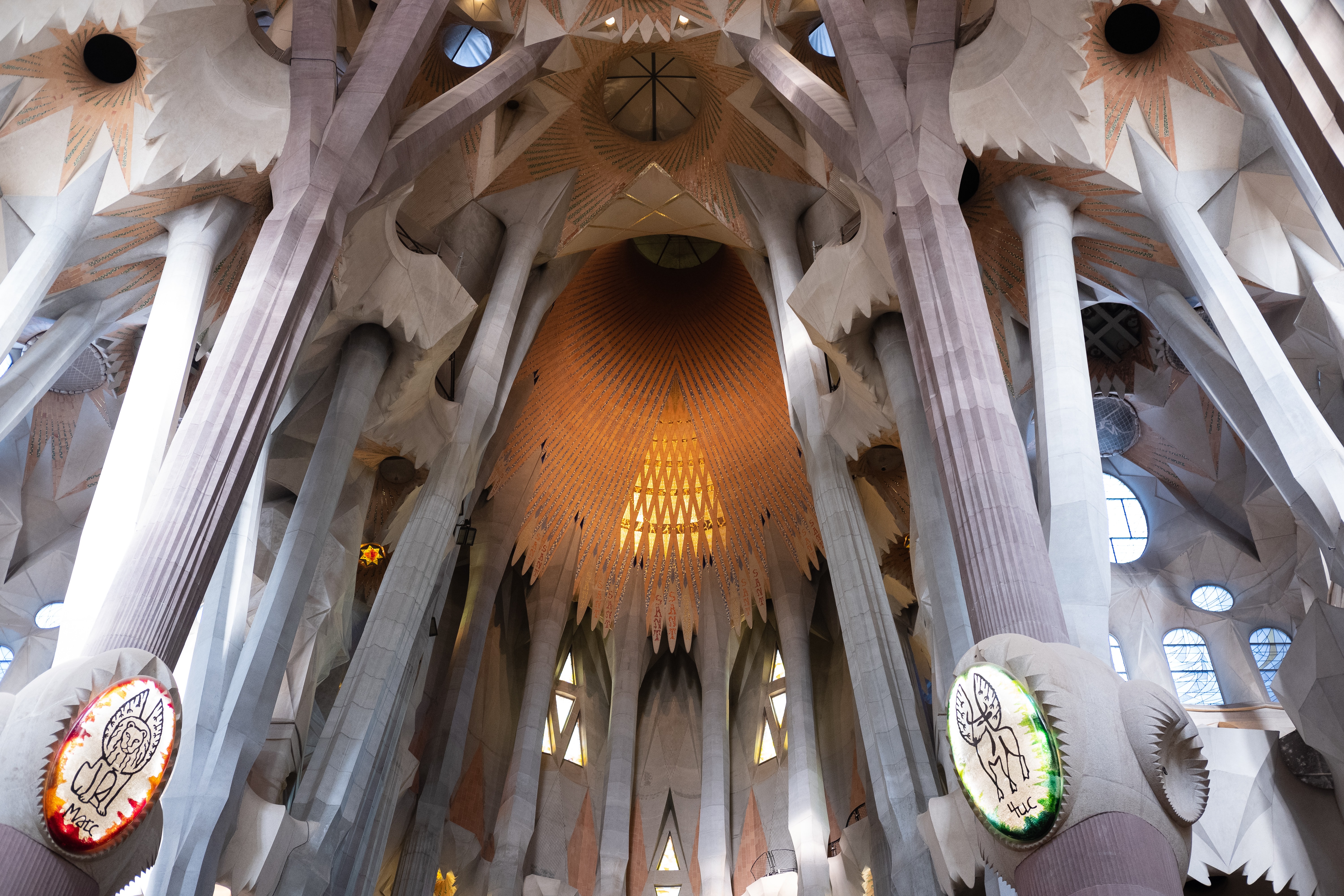 Ground was broken on Sagrada Familia Barcelona, under the direction of Spanish architect Francisco de Paula del Villar y Lozano, in 1882. However, another architect, Antoni Gaudí, took over. When Gaudí died in 1926, it wasn’t even halfway done.

Further setbacks came out when the Spanish Civil War broke out, and the Sagrada Familia was affected by the chaos, including its crypt being torched. Thanks to the determination of generations of Barcelonians/Catalanonians, the basilica is looking at eventual completion, with 2026 being cited as a potential finish date, which would coincide with the 100th year anniversary of Gaudí’s passing. 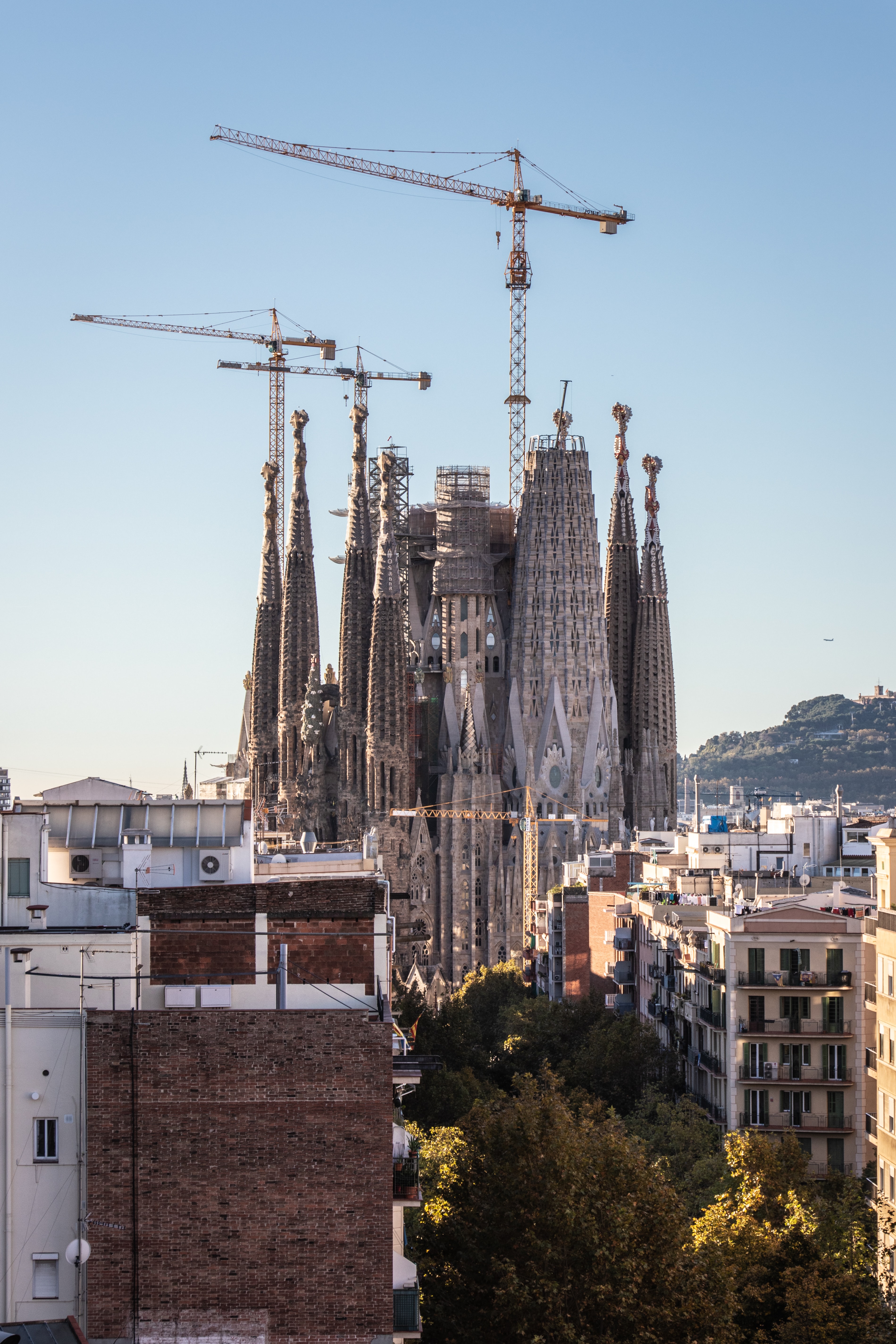 Currently, Sagrada Familia Barcelona is comprised of five naves, one of which is significantly taller than the others. The whole thing is one of the biggest religious sites in the world, and that’s even with it pending completion. The Gothic design of the basilica gives it a very imposing look, even without its towering heights.

From the outside, you can see the two façades: Nativity and Passion. As beautiful as the exterior of Sagrada Familia Barcelona is, it’s the interior that will really make your jaw drop. The apse is among the most beautiful sites in all of Europe. The ceilings are so high that even the tallest of visitors can feel dwared. You can also see the great Western Sacristy, crypt, and Antoni Gaudí’s tomb. 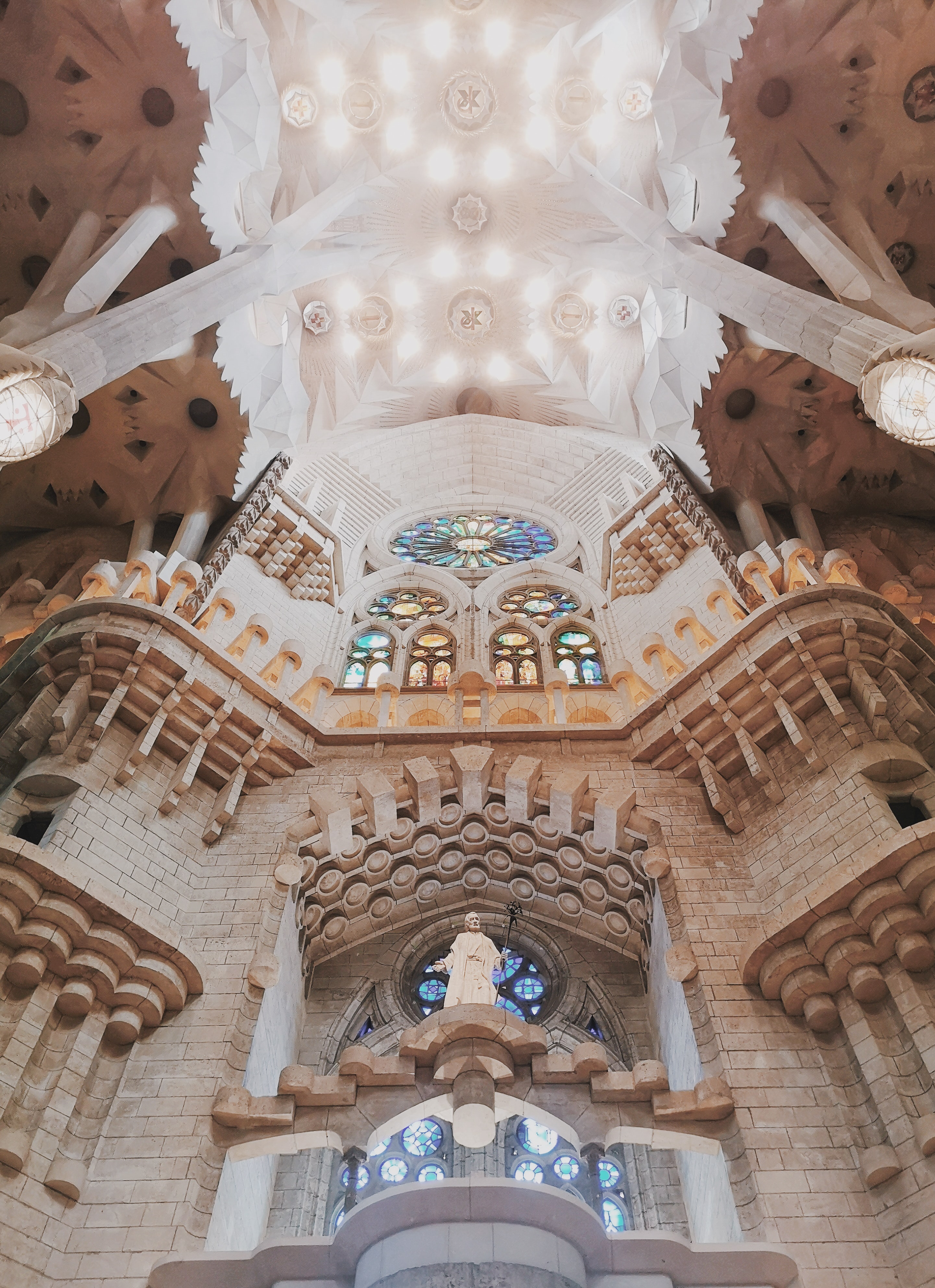 For close to three years, Sagrada Familia Barcelona has been celebrating Mass on Saturdays and Sundays, as well as holy days of obligation and their eves. Mass it at 9 a.m. on Sundays and holy days, and at 8 p.m. on Saturdays and their eves. Otherwise, it’s available to tour from Monday to Saturday from 9 a.m. to 6 p.m. and Sunday from 10:30 a.m. to 6 p.m. Different ticket packages are available depending on the size of your group. No matter when you come or how big your group is, you’ll be in total awe of the greatness that is Sagrada Familia Barcelona.