Is It Safe in Barcelona?

You should be mindful of your safety wherever you go, but new environments mean your guard is up. Barcelona wouldn’t have become such a popular tourist spot if it wasn’t at least somewhat safe, but it’s still good to get a sense of what it’s like for the average tourist, as well as things you can do to keep yourself safe. So is it safe in Barcelona? Let's find out below.

Barcelona can be a challenging city to navigate. Get where you need to go stress-free - schedule a connection with a Prontopia local assistant to help you!

An article from August 2019 found that Barcelona had seen a 30% rise in “violent street robberies,” compared to the year before. There has been controversy over laws that have allowed people who commit muggings to be released without being charged with crimes, due to the value of what they stole being less than €400. 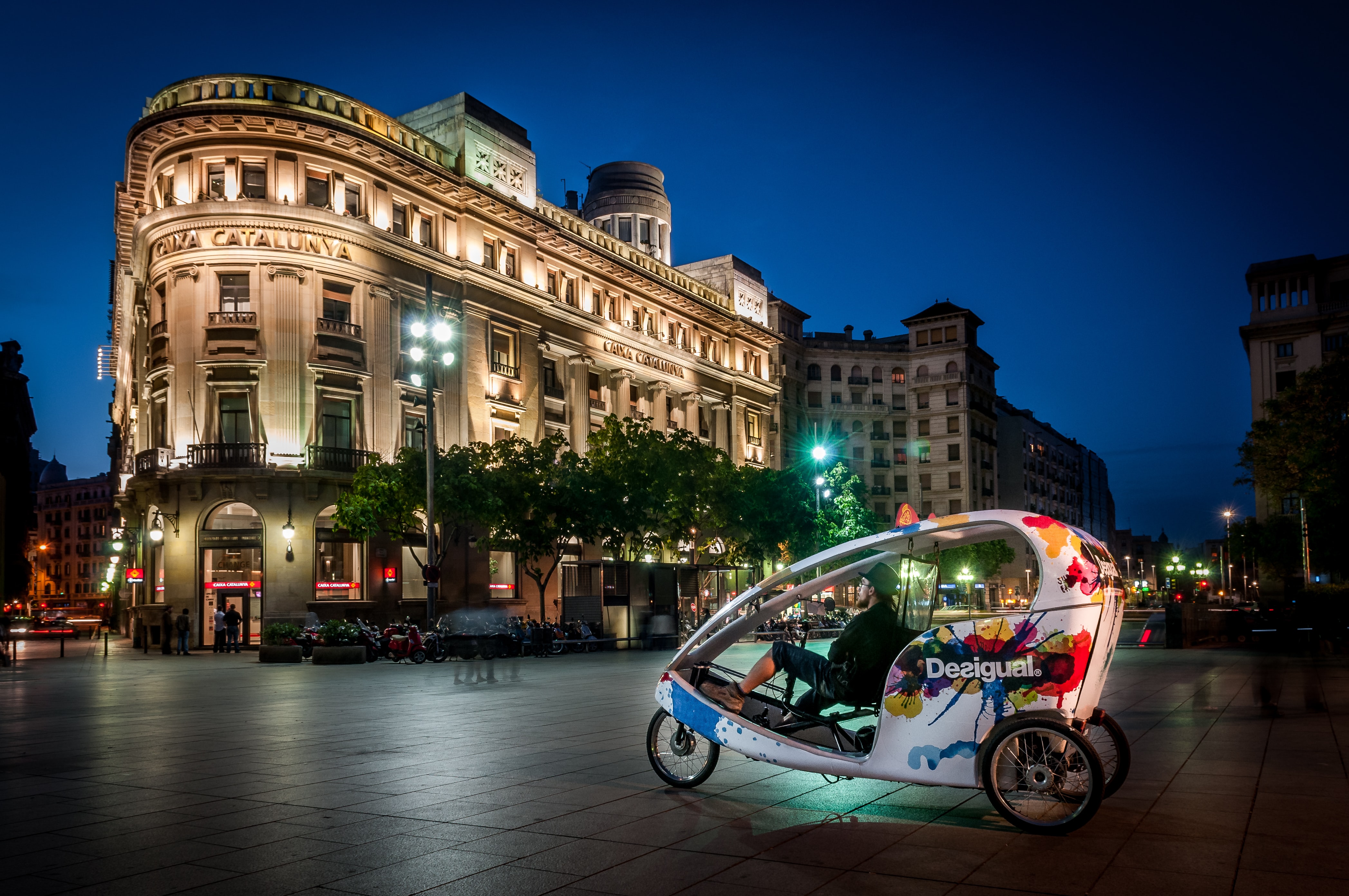 How Does Barcelona Compare to Other Cities?

In the The Safe Cities Index 2019 report, which assesses different factors to determine safety, including crime rate as well as healthcare and road safety qualities, Barcelona ranked 26th. This should calm you down if you were worried about being surrounded by crime. As with any other city, vigilance is of the essence when visiting Barcelona.

You might think that staying in the tourist-populated areas is the best way to stay safe in Barcelona, due to how many people there are. However, this can lead to making yourself far more vulnerable, as pickpockets and other petty criminals count on crowded areas and tourist naïveté for helping them commit thefts.

That doesn’t mean you should be holed up in your hotel or avoid places that you’re interested in. You just need to make sure you’re aware of your surroundings. Keep your valuables, such as your money, wallet, and purse, in safe places and don’t let your guard down. If someone is trying to get too close to you, it’s likely they’re trying to steal from you. Try as well to not present yourself as a “tourist.” Create a stance that says you’ve been in Barcelona or around the world enough to not fall for any tricks. 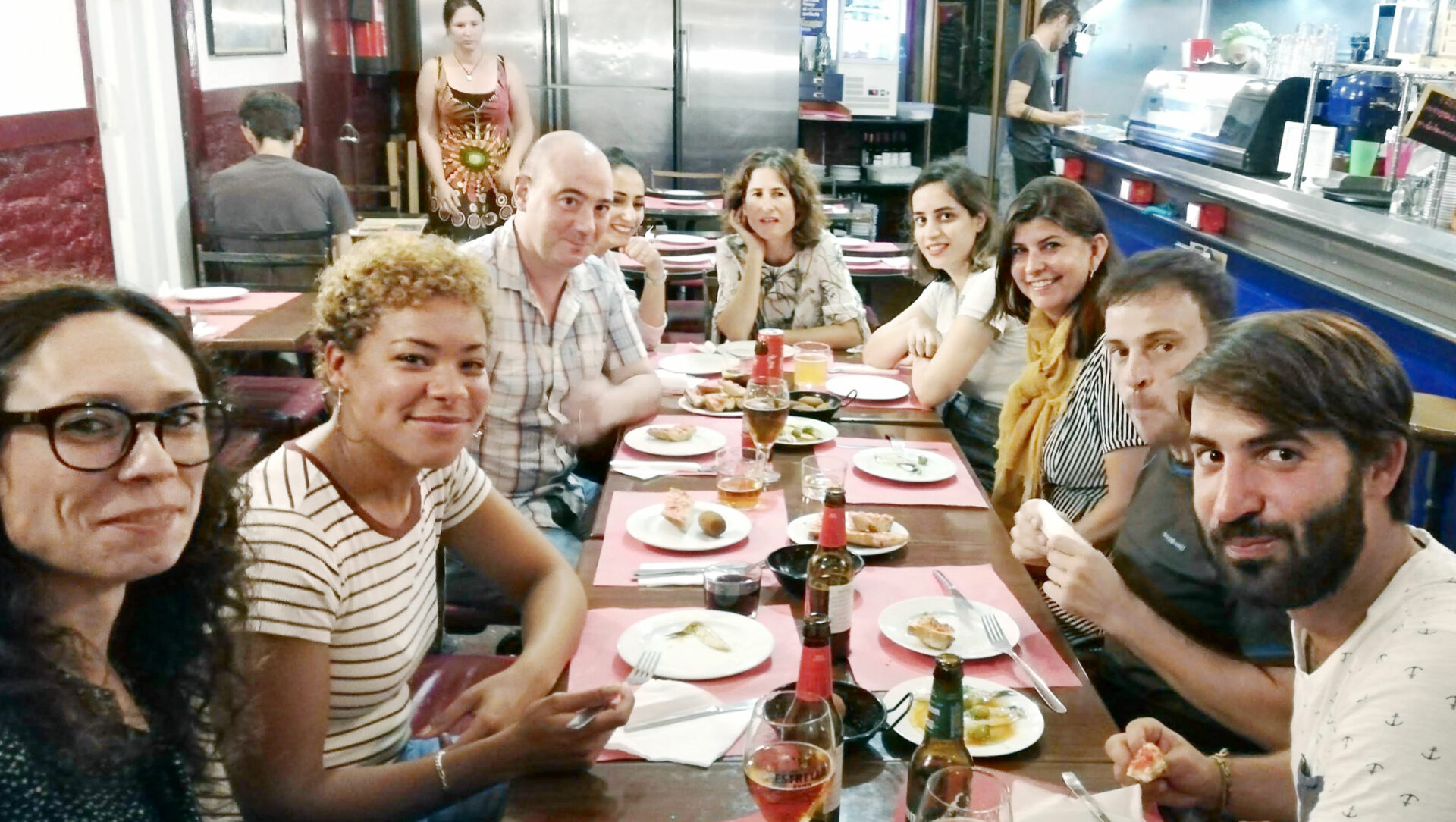 We are here for you. Schedule a Prontopia local assistant to help you whenever you ever need it.

What to Do If You’re the Victim of a Crime

Crimes like pickpocketing can be difficult to solve, because they happen in crowded areas, and by the time you realized you’ve been stolen from, the thief could be on the Metro, halfway across town. However, if something seriously important is taken, such as your passport, you’ll need to take action. Report the crime to the local authorities and get in touch with your country’s embassy for help with getting home.  You should also get in touch with your credit card companies as well as your bank to alert them about any possible fraud.

A trip to Barcelona can be a wonderful and very safe experience. By following your best instincts and practicing vigilance, you can keep yourself safe.