Among over 400 bridges in Venice linking the 121 islands that make up the city, probably the most famous, together with the Rialto, is the so-called Bridge of Sighs that actually connects two buildings and not two islets. It isn’t its only peculiarity.

It’s enclosed, so it has windows with bars. In fact, it links what it was the interrogation room in the Doge’s Palace with the building that used to be the prison, more precisely, the New Prisons.It’s an arch bridge in Istrian stone—the characteristic white stone ubiquitous in Venice for its high resistance to corrosion—designed by Antonio Contini, and built in the first years of the 17th century.

Visible from the Ponte della Paglia on the Riva degli Schiavoni and from the Ponte della Canonica, it spans over the Rio di Palazzo. Inside, it’s divided into two passageways, one of which was used to escort inmates to prison. A legend says that the convicted directed their glance for the last time to the city and heaved a sigh, hence the name. Indeed, it’s a legend. It was slapped with this name after Romantic authors travelled to Venice and made up the story. 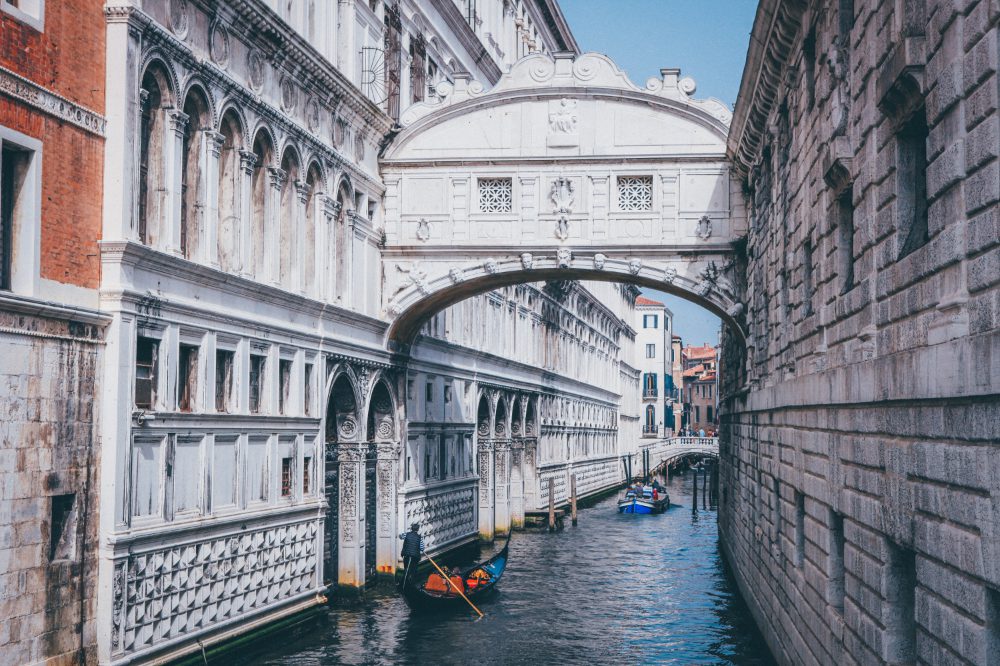 The bridge can be crossed while visiting the Doge’s Palace. The view from the small barred windows overlooking the narrow canal is poor: very little can be seen but you’re free to sigh for the legend’s sake. Along the years, the prisoners’ sighs became the lovers’ sighs that swear their undying love while passing in a gondola under the bridge.

The landmark is so famous that many exemplars have been built around the globe. In England, the most famous are in Cambridge and Oxford but there’s also another one in Chester. In the USA, apart from the precise copy in Las Vegas, there’s one in New York city linking The Tombs with the Criminal Courts Building (then it has the same function as in the olden days’ Venice). From the one in Reno, Nevada, funnily enough, newly-divorced women toss their wedding rings into the Truckee River. One of the natural arches in the Grand Canyon spanning the Colorado River bears the same name. 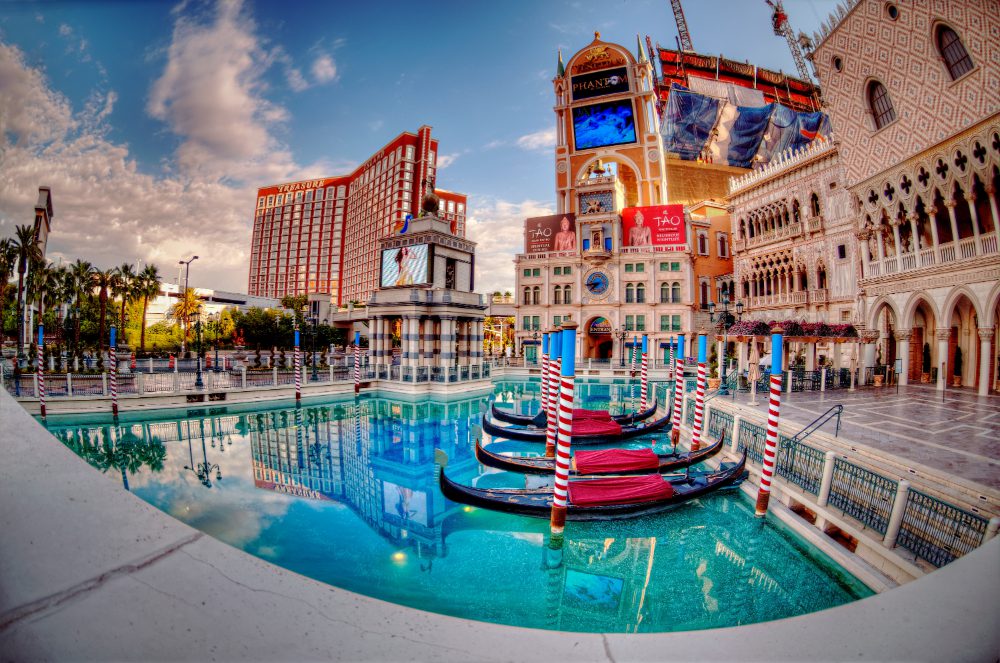 If you decide on a gondola ride while in Venice, why don’t seek help from a Prontopia local assistant to haggle your route under the Bridge with a gondolier?