Don’t let the pizza and pasta fool you. In spite of its street cred for mouthwatering dishes made with fresh ingredients and a favorable proximity to the sparkling blue Amalfi Coast, there is plenty of culture to discover in the heart of Naples itself. It shouldn’t be just a culinary pit stop on your way to somewhere else. This city is jam packed with intriguing history, art, and tradition, that merits your full attention. And what better way to discover it than by visiting the city’s museums? We’ve rounded up a list of the best museums to pencil into your itinerary when visiting Naples, Italy. Whether you have a thing for Renaissance paintings or ancient civilizations, Naples has a museum for you.

Naples can be a tricky city to navigate! Book a Prontopia local assistant for your future trips to ensure you get where you need to go stress-free. 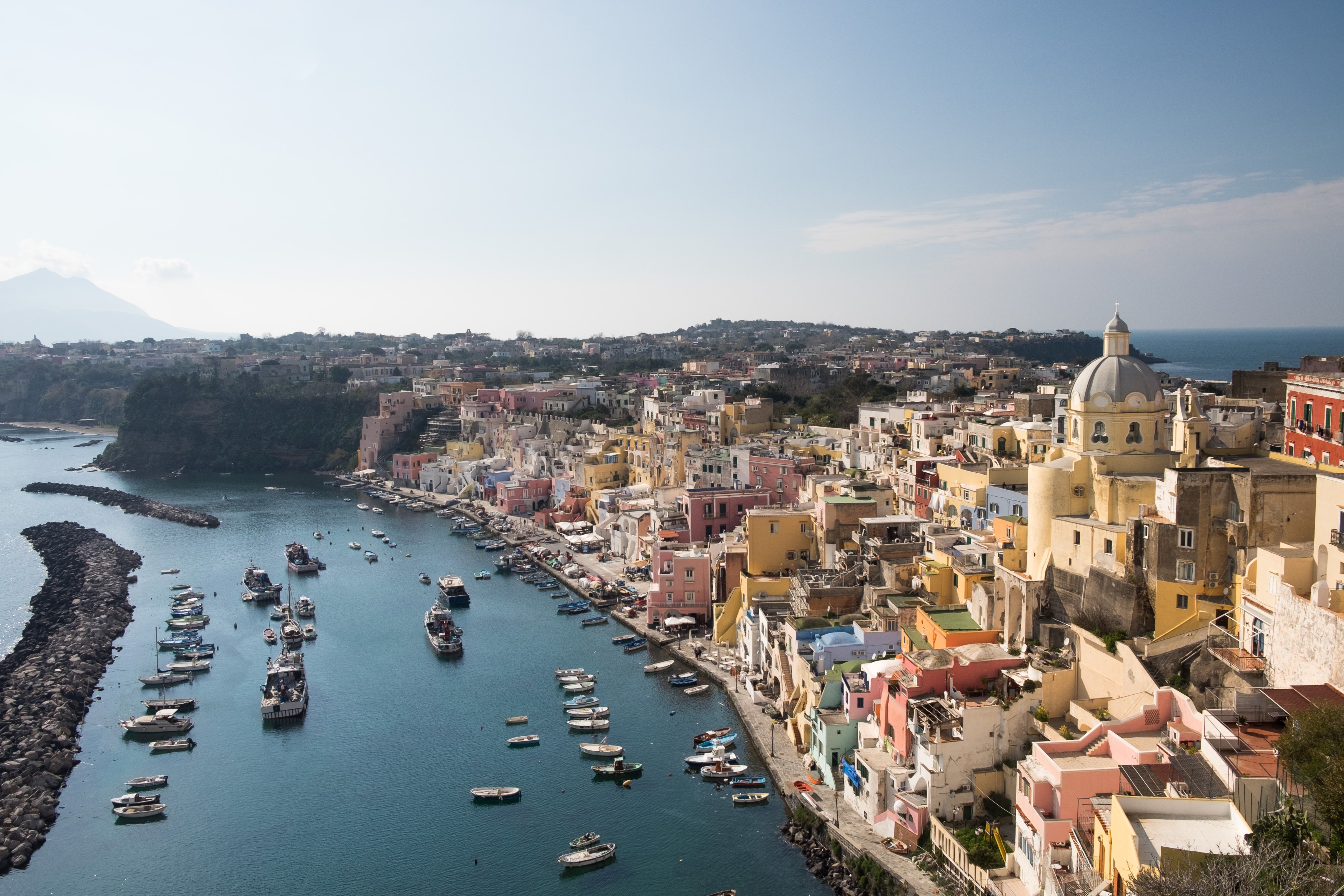 The explosion of Mount Vesuvius in 79 AD led to the destruction of many ancient civilizations although surviving artifacts, ceramics, and rubble, have allowed us to put some pieces of their lives back together and hypothesize about the rest. This museum is one of the most important archaeological museums in the world, containing recovered artifacts from Pompeii, Herculaneum, Greece, and ancient Rome.

If you’re an art enthusiast, this is the museum for you. One of the largest art museums in Italy, it was originally constructed as a hunting lodge for King Charles III, the museum is chalk full of masterpieces from medieval times all the way up to contemporary pieces. Apart from admiring the works of artists like Titian, Caravaggio, and Vasari, you can also visit the Royal Apartments and explore the Real Bosco, or public park surrounding the building.

Located in the heart of Naples, Cappella Sansevero is one of those sites that sends you into sensory overload upon entry. The ornate baroque interior is peppered with enigmatic statues twisting this way and that and an arresting frescoed ceiling that commands your upward attention. The most famous work in this mausoleum in the Veiled Christ by Giuseppe Sanmartino; a work shrouded in mystery due to the mysteriously lightness of the veil shrouding Christ. Some people believed it couldn’t truly be made of marble due to its delicate transparent quality.

If you're interested in going deeper into ancient Napoletan culture, you can literally do so with a visit to the underground catacombs. Dating back to the 2nd century A.D. the Catacombs of San Gennaro most likely began as a tomb for a noble family which subsequently expanded to allow for the burial of other Christians. The catacombs are arranged in two layers of varying structure and decor, which provide insight into the ancient class system.

A former aristocratic residence turned bank turned art museum, this palace in the middle of Via Toledo is home to hundreds of works from the 17th to 20th century. One of the most famous among them? Martirio di Sant’Orsola (Martyrdom of Saint Ursula) which was painted by Caravaggio in 1610, just a few weeks before his death. There are also many paintings depicting Naples and the surrounding areas from throughout the centuries, dropping the city into an artistic historical context that will get you thinking.

If you’re in the mood for some contemporary art, Museo MADRE is the place to find it. Located in a 19th century palace, the venue hosts temporary exhibitions on the regular, but its permanent collections include the likes of Jeff Koons, Andy Warhol, and Lucio Fontana.

Read next: Where to Stay in Naples?

If you fancy a taste of luxury, vist the Palazzo Reale, the royal residence in Naples dating back to 1600 when the city was under Spanish rule. Stroll through the royal apartments which contain a wealth of baroque and neoclassical decorations, paintings, scultptures and furnishings. The palace is also home to the Biblioteca Nazionale and a charming private theatre called Teatro San Carlo.

These are just a few of the glorious museums Naples has to offer. Be sure to make some room in your travel schedule to visit the one that appeals to you most and after working up an appetite from all that culture, your authentic margherita pizza will taste even better.

Photo by Laurent Gence on Unsplash