How to Use the Barcelona Metro

The rapid transit Barcelona Metro is made up of 12 lines, helping residents of the city as well as those from neighboring Catalonian suburbs get around. As a tourist, using the Barcelona Metro will help you to greatly avoid stress that comes from dealing with a new city’s traffic patterns. These are some tips for how to use the Barcelona metro.

If you’ve used the mass transit systems of cities like New York, Chicago, or San Francisco, you shouldn’t have any real issue with the Barcelona Metro. The Metro’s operators, Transports Metropolitans de Barcelona and Ferrocarrils de la Generalitat de Catalunya, have created a system that’s intuitive. There are six zones that the Barcelona Metro services, but it’s unlikely you’ll need to reach/purchase tickets for any aside from Zone 1. Learn where and how to buy metro tickets here.

To ride the Barcelona Metro, you’ll need to purchase the right kind of ticket. There are a variety of tickets available, some of which last for 30 days, or even several months. We don’t know what your exact travel plans are, but good tickets to get for tourists, visiting Barcelona for a standard length of time, such as a week, are the T-Dia, which expires at 4:00 a.m. following date of purchase, and the recently-introduced T-Casual, which is good for 10 rides. A T-Casual ticket costs €11.35, which is more affordable than buying 10 single-use tickets at €2.40. You can buy your tickets at machines, located around the stations. 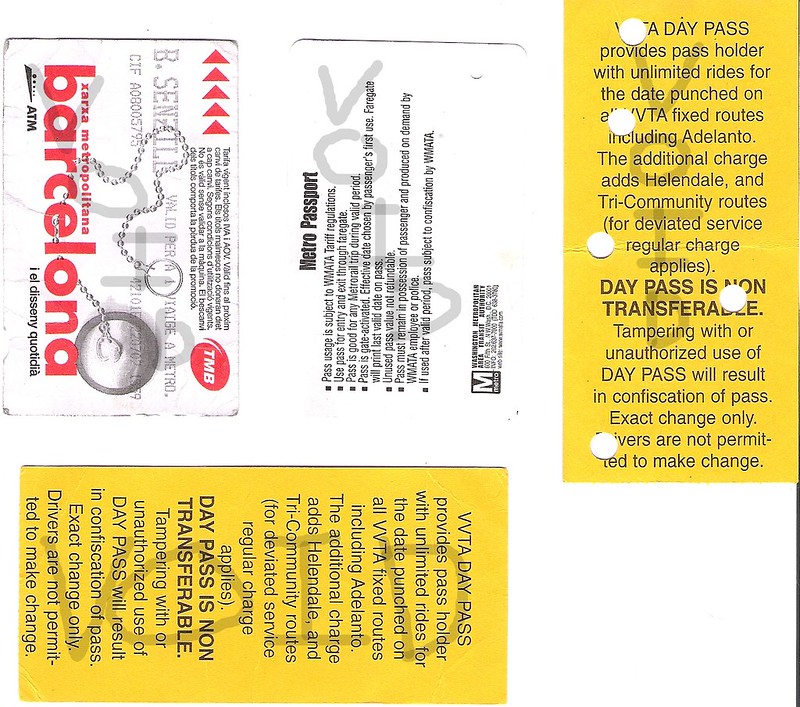 Frequency of the Metro

Not only does the Barcelona Metro make it easy to get to the major destinations around the city, but you can also count on not having to wait very long for your train. From Monday to Thursday, as well as Sunday and holidays, it operates from 5:00 a.m. to midnight. On Fridays, it operates from 5:00 a.m. to 2:00 a.m. Service is uninterrupted between Saturday and Sunday. The only holiday exception is on Christmas Eve, when service ends at 11 p.m.

During the week, Barcelona Metro trains run on 2-3 minute intervals. Waits are longer on the weekends, but the 10-minute time between trains shouldn’t faze anyone who’s spent even a day dealing with the MTA in New York City. If unexpected circumstances arise, such as a miscalculation of how long it will take to reach your boarding area, you’ll be able to recalibrate with ease thanks to the Barcelona Metro’s generous scheduling. 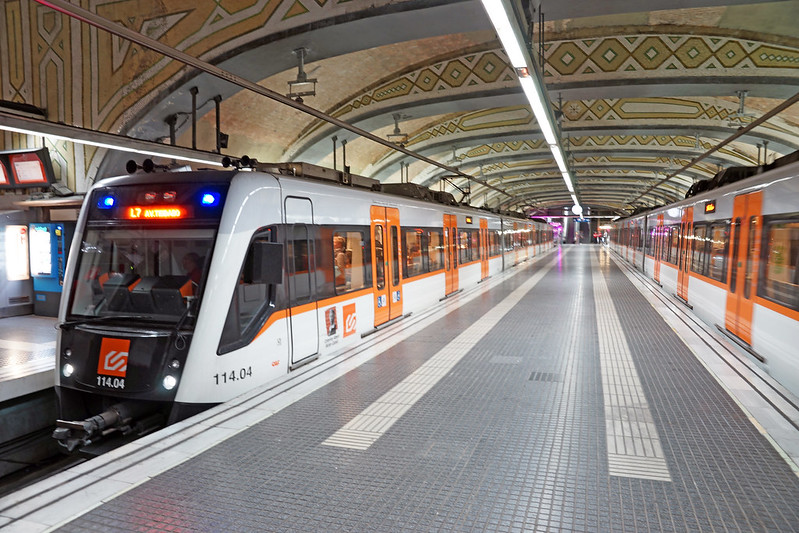 The days of having to rely on cumbersome visual maps (learn where to find a map here) to make sense of a city’s mass transit system are over, thanks to smartphones. The Barcelona Metro is already pretty simple to use, with lines labeled alphanumerically (L1, L2, etc.) and with colors, as well as each line’s terminus, ensuring you’re headed in the right direction.

But in case you still need assistance getting a total handle on this system, take out your phone and plug your trip into Google Maps so you know exactly where to be and how to get there. Or, for a more local touch, you can download the Barcelona Metro - TMB Map app, brought to you by the Transports Metropolitans de Barcelona.

Feel Part of the City

You shouldn’t experience a city like Barcelona strictly through a tourist lens. Riding the Barcelona Metro lets you really feel like a denizen and understand the city’s culture. If you’re new to rail transport, this could get you off on the right track - literally.