How to Get to Santa Barbara

Santa Barbara is nestled between the Santa Ynez Mountains and the Pacific Coast. Santa Barbara has a beautiful airport located about 20 minutes outside of the downtown area, but it's also conveniently close to Los Angeles International Airport and also driving distance from Santa Francisco. If you're wondering how to get to Santa Barbara, here's your guide!

Santa Barbara can be a challenging city to navigate. Get where you need to go stress-free - schedule a Prontopia local assistant to help you today! 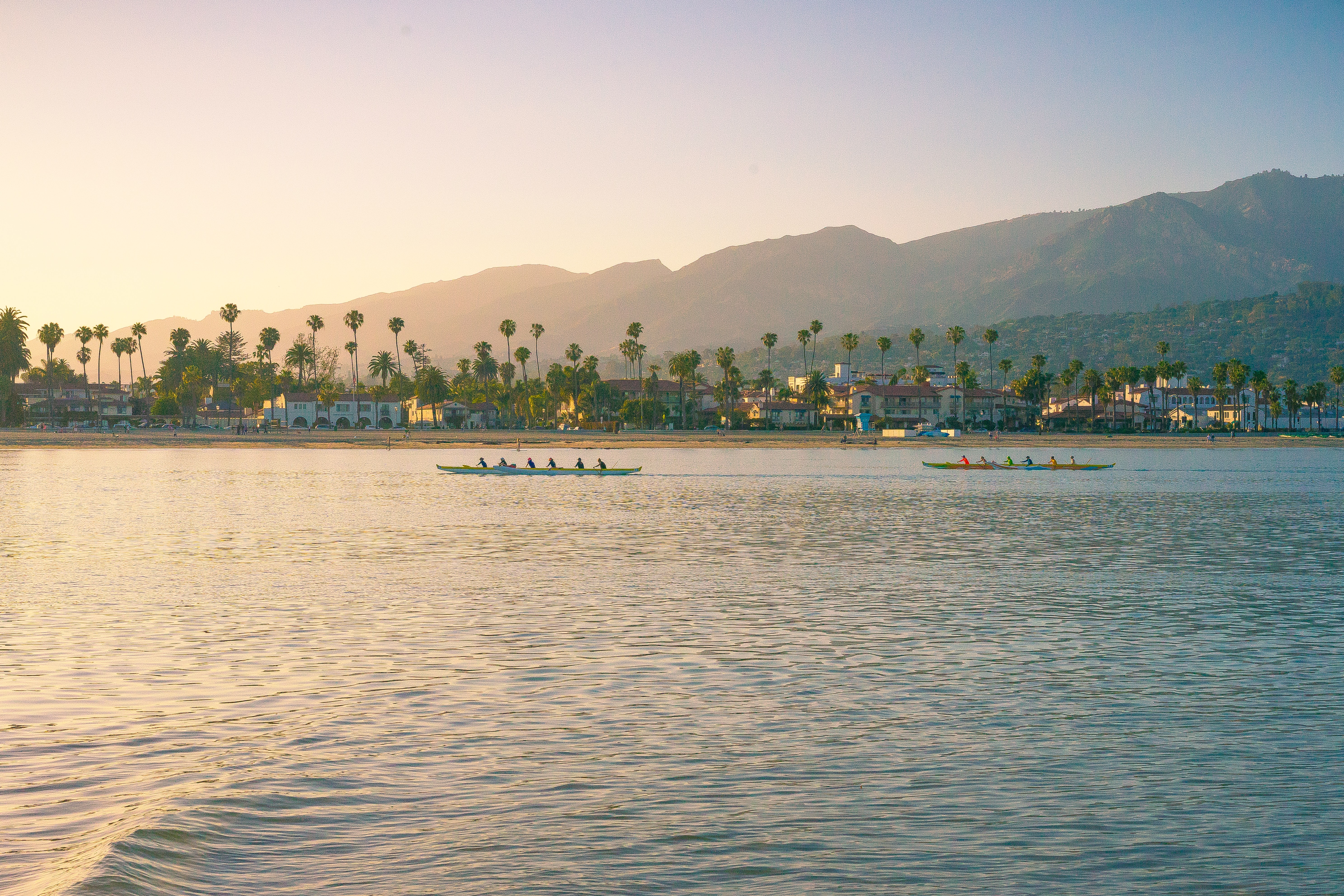 The closest major airport to Santa Barbara is Los Angeles International (LAX), which is about 90 miles south of Santa Barbara. You can take the Airbus up to Santa Barbara for $50. During high-traffic hours, it takes between two and three hours. The last portion of the drive is the best - the 101 winds along in-between the mountains and the coast. You're in for an amazing view if you'll be traveling around sunset!

Santa Barbara has a regional airport located about 20 minute outside of the downtown area, and it might have the best views of any airport you've ever been to (especially at sunset!). It receives flights from a few major airlines through six major cites, including LAX, Denver, Seattle, and Portland. You can easily order an Uber to drop you off at your hotel, and the airport is so small that it won't be difficult to find your driver.

The Santa Barbara train station is located in downtown Santa Barbara, just two blocks from Stearns Wharf, next to the Funk Zone, and within walking distance to many popular hotels in the area. As a bonus, Santa Barbara's famous Mcconnell's ice cream just opened a new store directly across from the Santa Barbara Amtrak station, so you won't even need to wait to try it!

Santa Barbara is also easy to get to by car, as it's located right off the 101. You can rent a car at the airport at either the Los Angeles or the San Francisco airport, depending on where you arrive. The 101 connects the entire coast of California, so you'll be able to get to Santa Barbara easily.

Be aware that traffic in Los Angeles is some of the worst traffic in the country, so you might want to take that into account when you're choosing your travel times or your means of transportation. Traffic is worst before and after work, between the hours of 7am and 9am and then 5pm and 7pm, so if your flight arrives in Los Angeles during those times, just be aware that it will take awhile. The best time to drive from Los Angeles to Santa Barbara is before 7am and after 7pm, or in the middle of the day. This is also an advantage of taking the train or the shuttle. You'll be able to enjoy the views without the stress of driving in traffic, and the time will fly by!