Is There Uber in Barcelona Spain?

In many cities, Uber is at our fingertips, making getting where we need to go as simple as reaching for our phones and tapping on that familiar black app. But in many cities we travel to, that option dissipates, leaving us with no choice but to wade through alternative modes of transportation for getting to our hotel after a night out or getting to the airport early in the morning. So, is there Uber in Barcelona Spain? Nope! Uber has been illegal in Spain for awhile. Luckily, there’s lots of alternatives - most notably, Barcelona’s fleet of nearly 10,000 black and yellow taxis. Here’s a breakdown of how to cope without Uber in Barcelona. You’ll be fine! 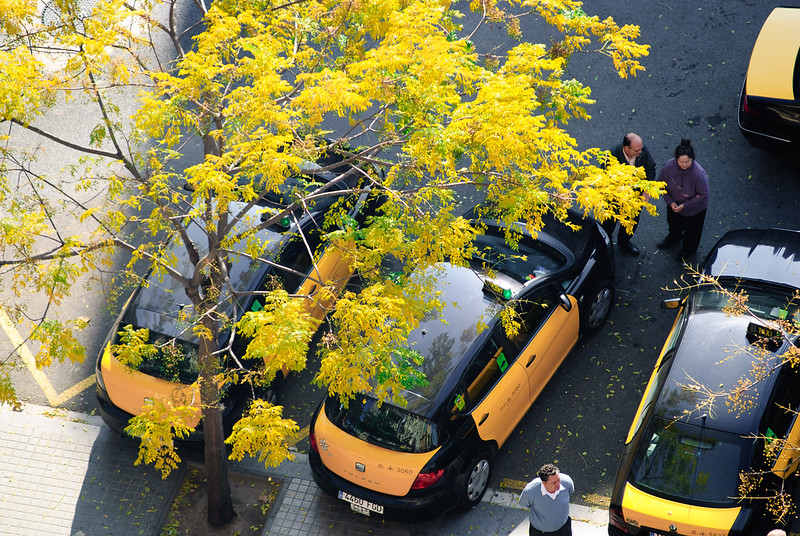 The best alternative to Uber is definitely a taxi in Barcelona. Barcelona has a fleet of nearly 10,000 official taxis (you’ll know by their black and yellow exteriors), and far and away taxis are the fastest way to get where you need to go, as they’re everywhere.

There is a large taxi rank waiting outside the Barcelona airport terminal, so you don’t have to worry about scheduling a ride if that’s your chosen mode of transportation from the airport. Only the official black and yellow Barcelona taxis are allowed in that rank.

Since ride-sharing doesn’t exist in Barcelona, there’s no such thing as competitive prices. The taxis in Barcelona are priced according to the city’s standards.

The exception to using Barcelona’s official taxis is if you are in a remote area. In this case, it can be convenient to use one of the ride options listed below.

Cabify is a service much like Uber that allows you to call rides through your phone. However, Cabify doesn’t have a large presence in Barcelona, so by the time your Cabify arrives, tons of taxis will have passed you by. Cabify is often more expensive than calling a cab. You can schedule a Cabify to meet you at the airport, but you’ll have to walk to where they are allowed to park. 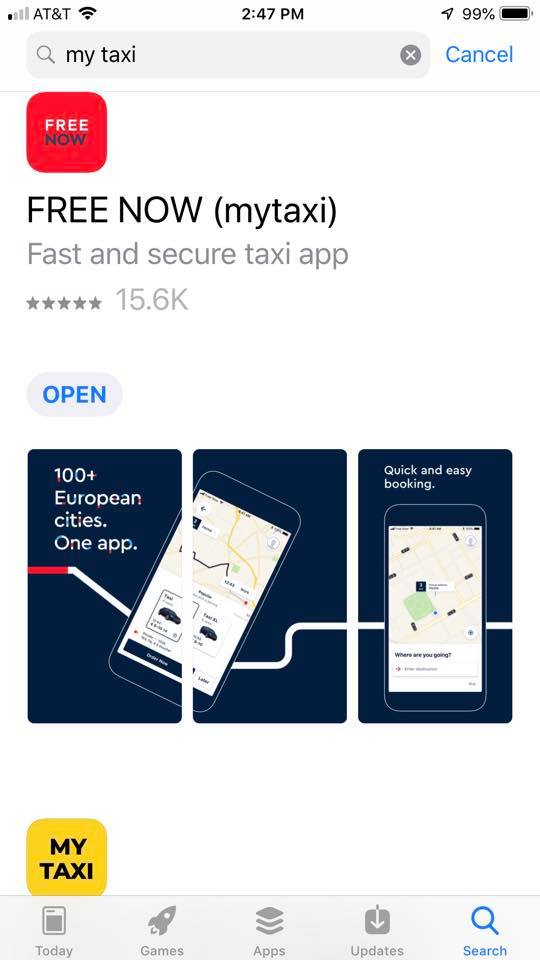 FreeNow is just like Uber, but with taxis. When you sign up, you just input a credit or debit card and then you can call a taxi whenever you want it. You also have the advantage of seeing the cost upfront so drivers can’t take advantage of you (though this isn’t common, anyways).

This service can be very convenient at the airport, as you can schedule a taxi to meet you at the airport. The app lets you know once the driver has accepted it.

This app was previously called MyTaxi. You can get a 5 euro credit at BarcelonaHacks here.

So is there Uber in Barcelona Spain? Now you know, there is not! Luckily for you, though, there are plenty of transportation options. You won’t have a problem getting where you need to go in Barcelona. If you need any assistance navigating from the airport to your hotel, traveling with your family, or finding a place to eat, don’t hesitate to request in-person help from Prontopia. We are here for you!