What to Eat in Santa Barbara

Santa Barbara is a beautiful coastal town in southern California, known for its Spanish influence and architecture. California reflects its rich agriculture and diverse ethnic influence in its fresh, fusion cuisine. If you're wondering what to eat in Santa Barbara, we have your guide!

Santa Barbara can be a challenging city to navigate. Get where you need to go stress-free - schedule a Prontopia local assistant to help you today! 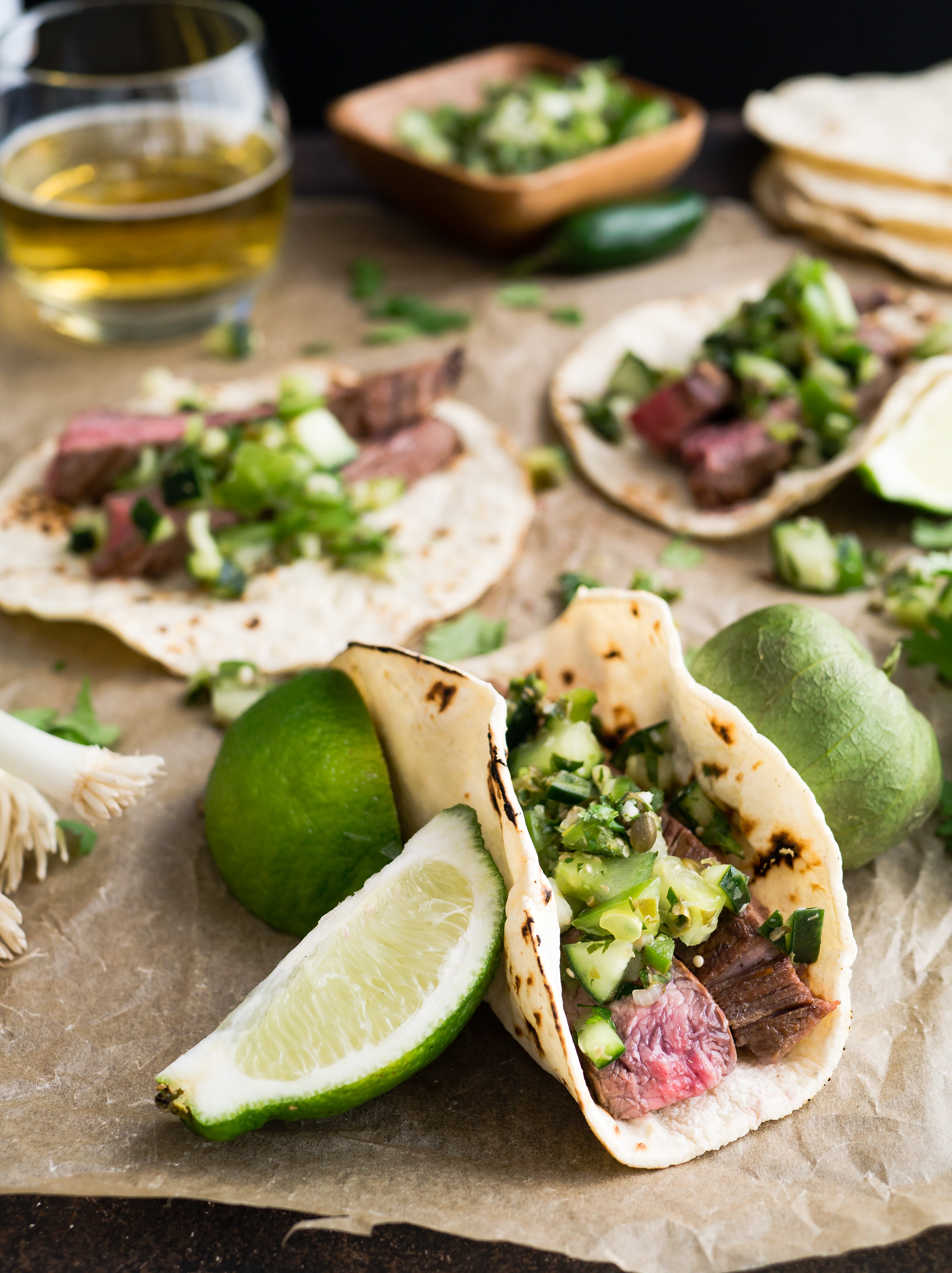 Southern California is heavily influenced by its proximity to the Mexican border, so you really can't end your trip without seeking out some amazing authentic Mexican food - in particular, burritos and tacos. For tacos, try rajas (peppers and onions), pollo (chicken), pollo tinga (spicy chicken), carnitas (steak), or fish tacos.

Where to get them: Mony's, Los Agaves, East Beach Tacos 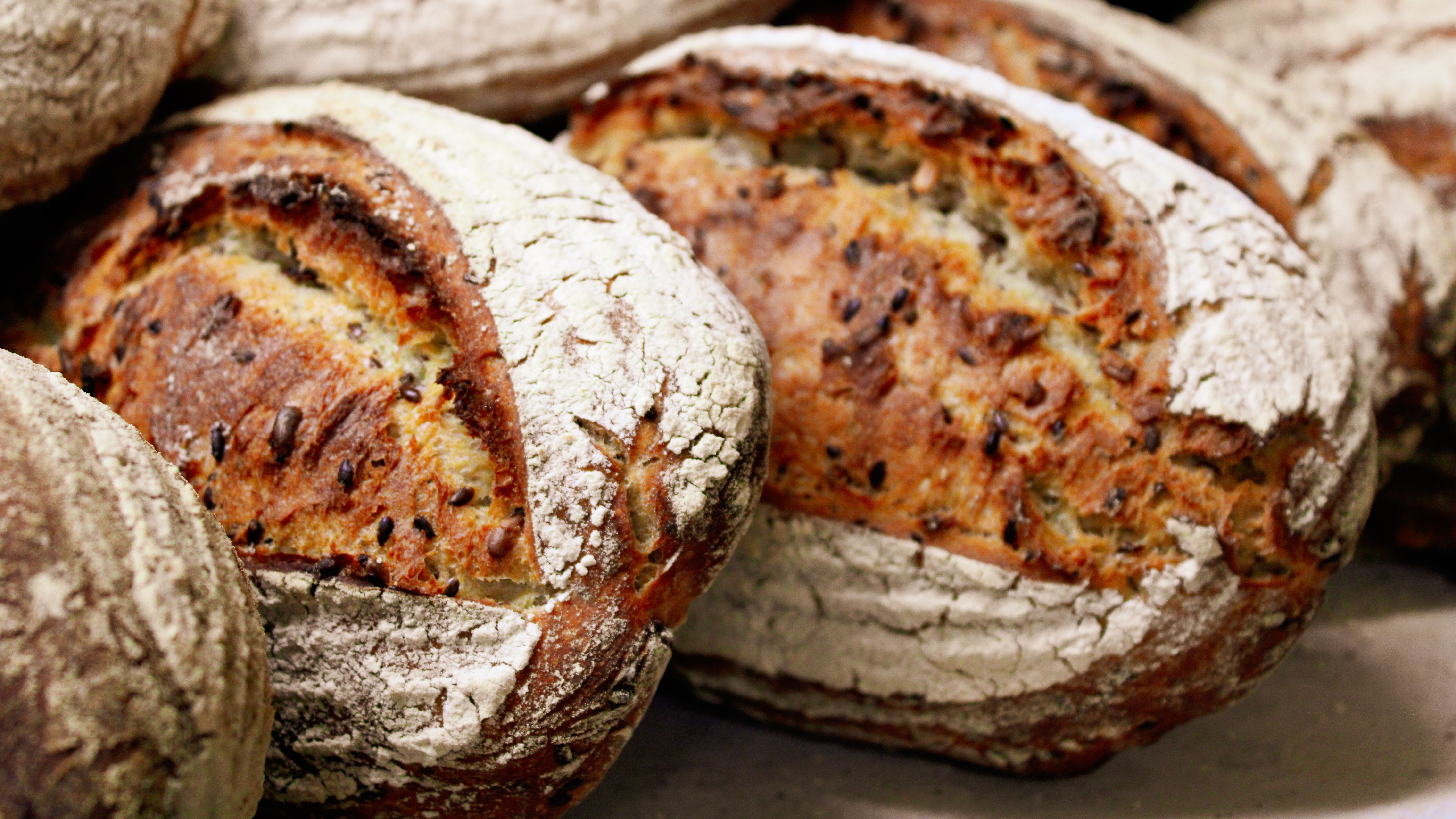 Sourdough bread was made famous in San Francisco in the mid-1800's during the Gold Rush, and goes perfectly with many of California's favorite dishes (like avocado toast). Sourdough bread is characterized by its slightly sour taste and dense texture, created by its fermentation process.

Where to get it: Three Pickles Subs and Sandwiches, Panino, Helena Avenue Bakery 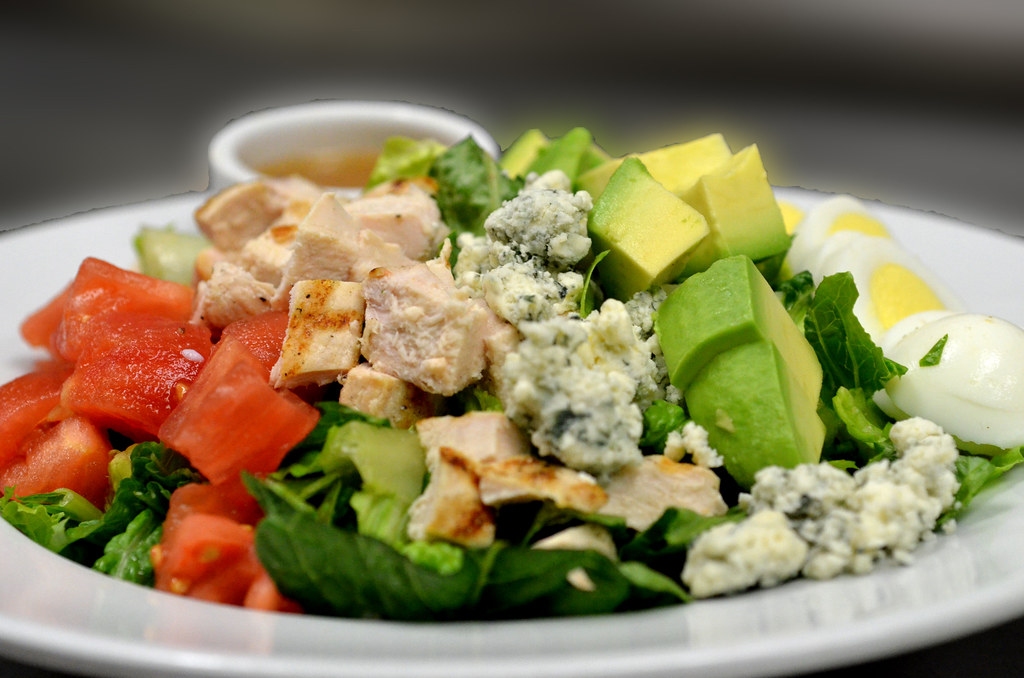 Did you know that Cobb Salads originated in California in 1930? A Cobb Salad features some of Calfornia's best fresh ingredients, made with lettuce, egg, avocado (a California staple), chicken, onion, bacon, and blue cheese.

Where to get it: California Pizza Kitchen, Bluewater Grill, Finney's Crafthouse 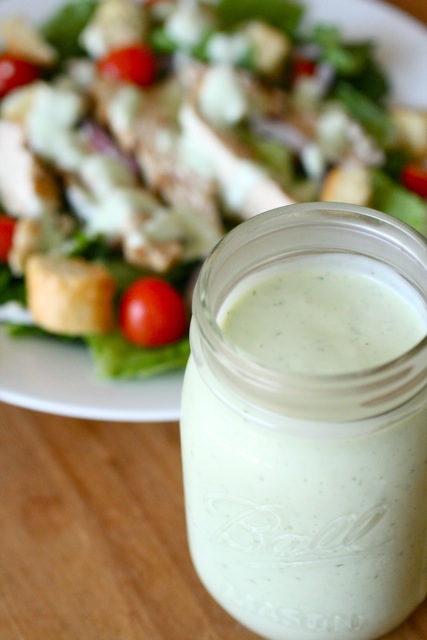 Ranch dressing is a salad dressing and dip that's made from buttermilk, garlic, salt, onion, herbs (dill, parsley, and chives), and spices (black pepper, mustard seed, and paprika) that's mixed into with mayonnaise. Ranch was actually invented in Santa Barbara in 1954 by Gayle and Steve Henson, and it's the most popular dressing in America!

Ranch can be used on salads, or as a dipping sauce for burgers, sandwiches, pizza, or vegetables.

Where to get it: Most restaurants with pizza, salads, or sandwiches will have ranch if you ask for it. 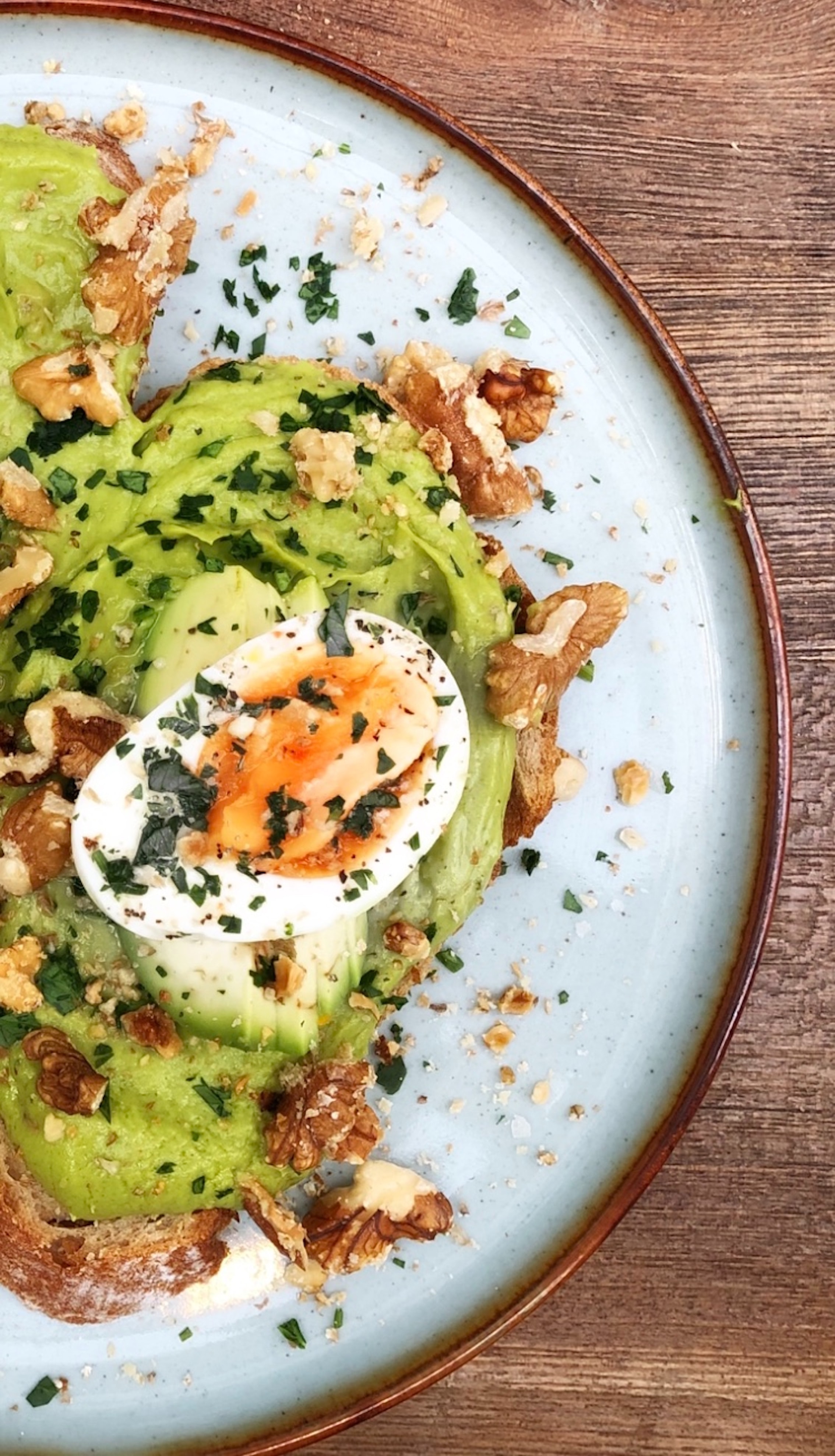 In California, we have avocados growing all year round and we won't let anyone forget it. Avocado toast has become a staple, and you can find it at almost any restaurant. The basics of avocado toast are, of course, avocado (usually seasoned with salt and lime) and toast, but there are many different variations. Avocado toast can be topped with almost anything, from fried eggs, tomatoes, pumpkin seeds, onions, or any number of embellishments.

Where to get it: Goat Tree Cafe, Handlebar Coffee Roasters, Helena Avenue Bakery 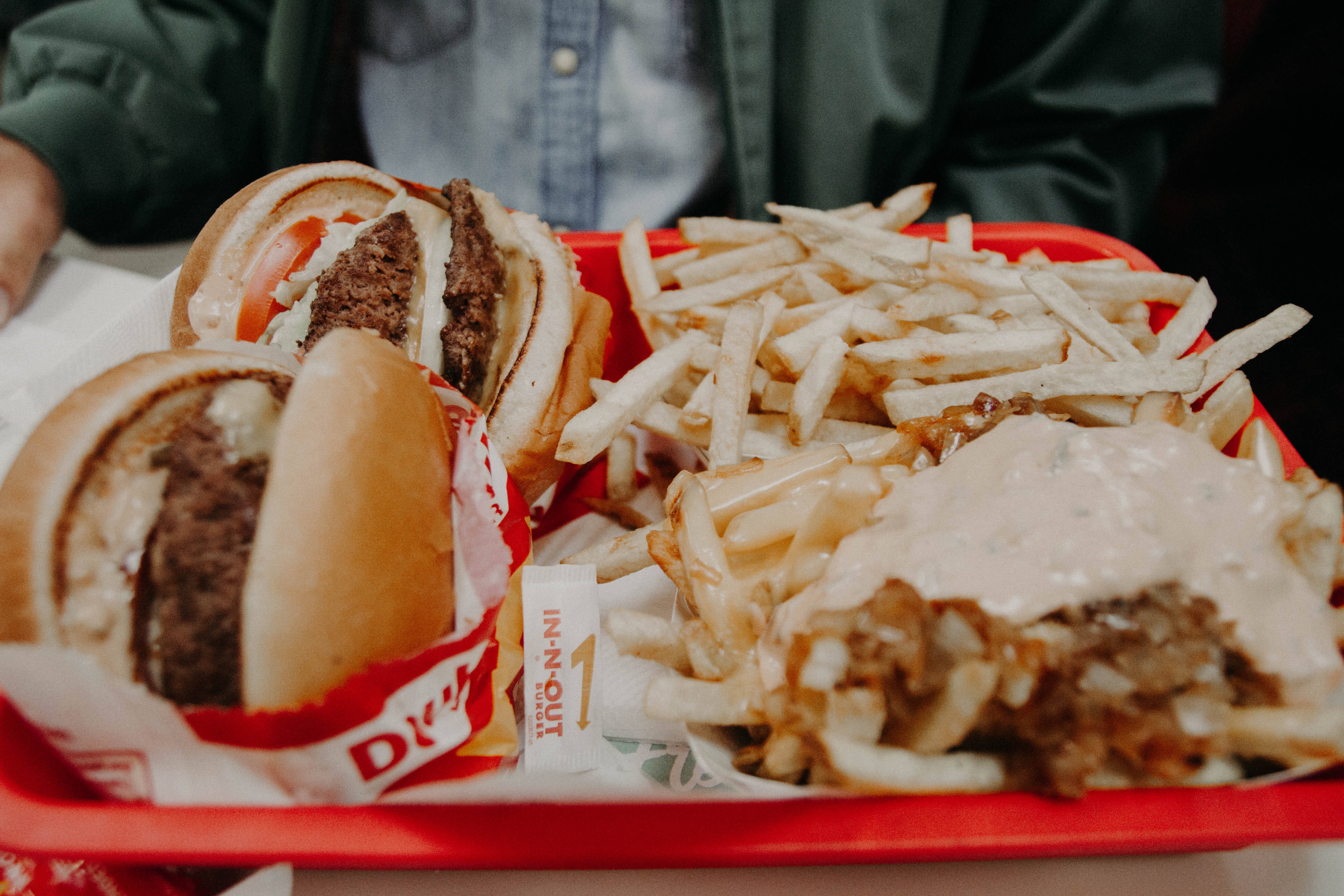 What's more classic than an American cheeseburger? And when in California, you have to try a cheeseburger from the infamous In N' Out Burger. Speak a negative word about In N' Out and any native Californian will be at your throat. In N' Out burger is a staple of California and locals will defend its honor until their death. You'll just have to give it a try - but if you don't like it, you might want to keep your mouth shut.

There also plenty of other places to try a cheeseburger, like from The Habit (another popular chain) or essentially any American-style restaurant or anywhere that serves "pub food".

Where to get it: In N' Out, The Habit, Brophy Bro's 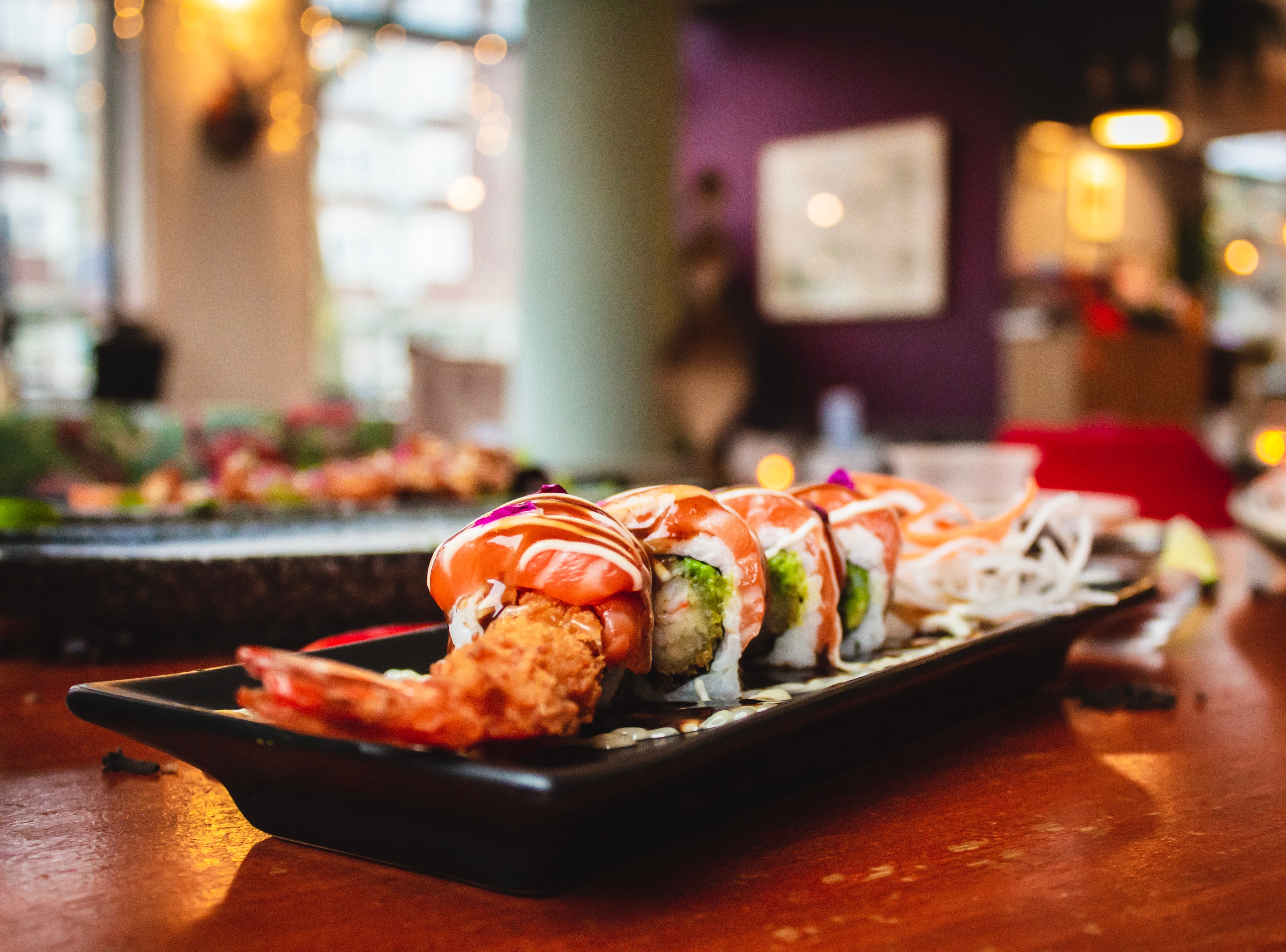 Asian food first entered the American culinary scene in the mid-1800's with the arrival of America's first Chinese immigrants, and quickly gained popularity and influence. The California Roll is a fusion dish, merging Japanese and Californian cuisine. A California roll is a sushi roll made with rice, avocado, cucumber, and fish, and it's rolled inside-out so the fish is on the outside.

Where to get it: Arigato Sushi, Wabi Sabi