Neapolitan cuisine is notoriously rich, due to the presence of the sea, which led to numerous contacts with many different culinary traditions. A myriad of ingredients arrived in Naples from merchant ships, and the people of Naples made these ingredients their own in numerous delicious preparations. This is the city where any foodie should look forward to come! If you're wondering what the best food in Naples Italy is, here's our list of the top 10 foods to try!

Naples can be a challenging city to navigate. Get where you need to go stress-free - schedule a Prontopia local assistant to help you! 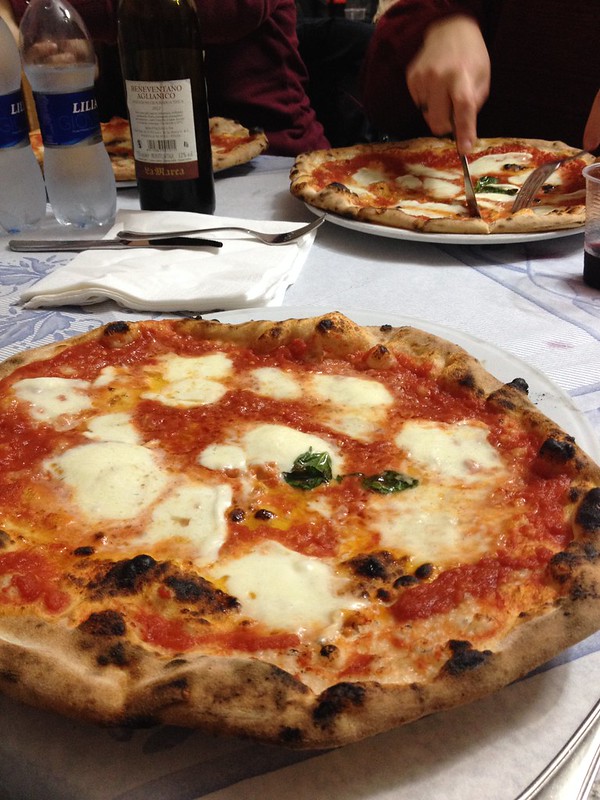 The pizza in Naples is well-known all over the world. One thing that make it so special is the "Pummarola" - tomato in English - probably the juiciest and most delicious veggies belonging to the Neapolitan tradition. You simply cannot avoid try pizza here!

An added pizza experience that you must do in Naples is the "Pizza Portafoglio" (Wallet Pizza) like the ones you can have at Antica Pizzeria I Decumani.

Parmigiana the melanzane is definitely on the list of best food in Naples Italy.

The origin of this dish is inevitably to be shared with the Sicilian cousins, as the aubergine is a vegetable grown especially in the ancient city of Trinacria. Nonetheless, people of Campania kept the veggie as a typical dish, in memory of the coexistence during the Kingdom of the Two Sicilies. 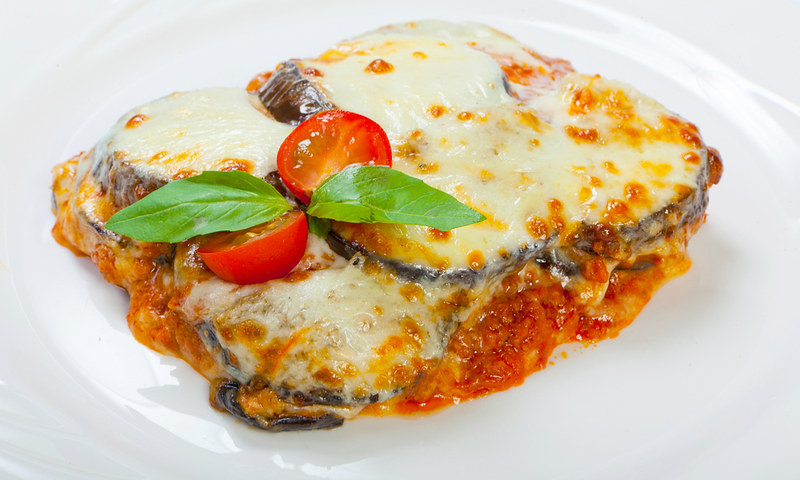 The fact is that, especially when the seasonality of aubergine comes, Parmigiana must be found on any Sunday table. Also in this case there are several schools of thought on the realization: there are those who fry the aubergines directly in the pan with the oil, there are those who, before frying them, pass them first in the flour and then in the egg. No matter how they make it, it always delicious!

At the restaurant Acunzo, you can get the combo pizza with parmigiana di melanzane on top!

Impepata di cozze is a very simple dish to make, but it it has a strong traditional connotation as the ingredients of the Neapolitan territory make this simple dish an unparalleled delight.

Once cleaned, the mussels are closed in a saucepan and left to cook. Once hatched, with the heat off, they are perfumed with parsley, pepper and oil. They are best enjoyed when accompanied by classic freselle (a type of hard bread) or toasted bread.

Although he name doesn't sound exactly southern, the Genovese sauce was born in the Campania region! The origins of the term and the recipe itself are still discussed today.

The sauce is made with onions, beef, celery, carrots and ham leg left to cook for a long time, until the onions become a cream. Usually this sauce accompanies some particular pasta shapes, such as broken candles or paccheri.

Try it at la Locanda del Cerriglio or at L'Altro Loco! 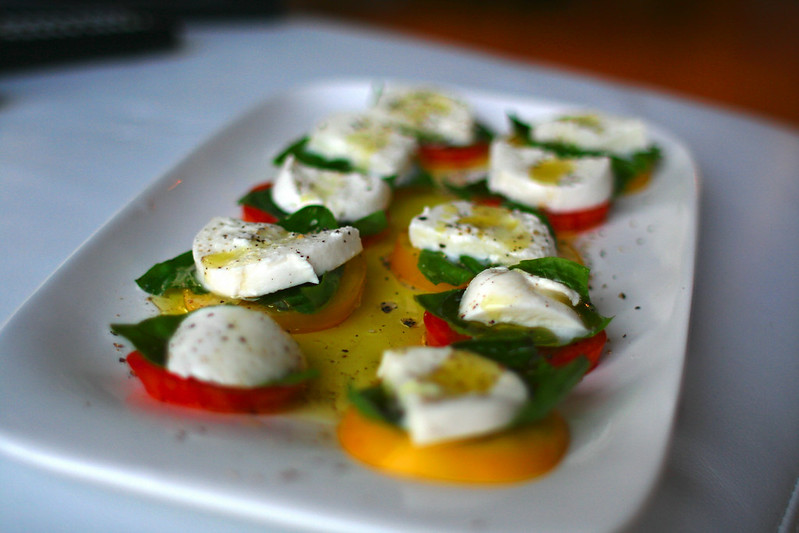 The queen of all mozzarella, Mozzarella di Bufala, finds in Campania its best expression.

According to the DOP legislation (DOP: Denomination of protected origin), The main area where it can be produced is Campania, with the provinces of Caserta and Salerno, and some municipalities in the provinces of Naples and Benevento.

Buy it at a suggested caseificio: ask local assistance and discover the best place for real mozzarella di bufala!

The best snack to have on the go while walking around Naples: fried cuoppo! Usually eaten before dinner, it's delicious fresh fried seafood on a budget served in a paper cone bag, a perfect representation of the city tasty and cheap food - only 5€ for such a tasty delight!

Inside the paper bag you will find a cornucopia of flavors: fried seafood, potato croquettes, the "panzarottini", the zucchini flowers in batter, fried mozzarella, the carriage, and the zeppoline. Extra virgin olive oil gives it a unique flavor and aroma.

Let's talk now about the most important and respected sweet of the Neapolitan tradition: il Babà! 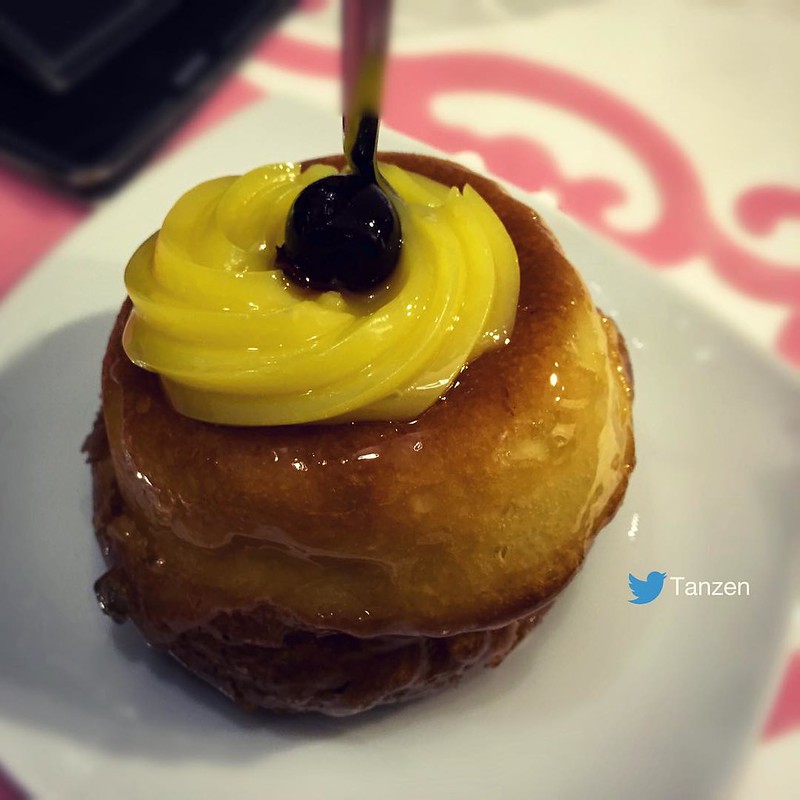 It is one of the classics of Neapolitan pastry, a must-try for anyone visiting Naples. Its Polish origin found in Naples the perfect environment to become the dessert that everyone knows today, assuming its particular elongated and swollen shape at one end.

Soft, golden and wet with rum, babà can be found in the pastry shops of the city both in its classic version and filled with different types of cream, cream, chocolate and strawberries.

Wondering where are the best pastry shop to try babà? Ask Prontopia! 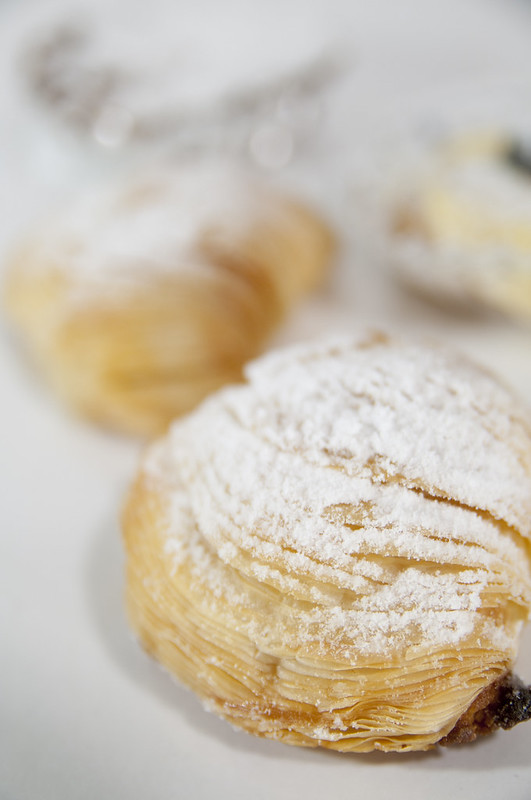 The sfogliatella is one of the reasons to have breakfast in Naples! It comes in 2 versions: curly or shortcrust (liscia and riccia).

There are many variations, but all are united by the same inviting shape and by the scent of cinnamon that hovers in the alleys of the city. The curly is nice to look at and crunchy on the palate, the shortcrust is more simply rounded, but equally good with its soft consistency and its entrancing scent.

Some of the best pastry shop in Naples? Antico Forno Fratelli Attanasio, Pasticceria Poppella and Pintauro.