Music in Naples: What to Know

Music is considered to be a universal language. Can you name a better way to experience another culture than to listen to their music? Music is a wonderful activity for every kind of traveler. If you’re looking to find music in Naples, our Locals and partner, Happyning Italia, know exactly where to go.

Naples can be a difficult city to navigate. Get where you need to go stress-free – schedule a Prontopia local assistant to help you today!

The History of Music in Naples

You are probably more aware of the influences of Neapolitan music than you think you are. Neapolitan music from the late 19th century has made songs like O Sole Mio and Funiculi Funicula a permanent part of modern musical consciousness. 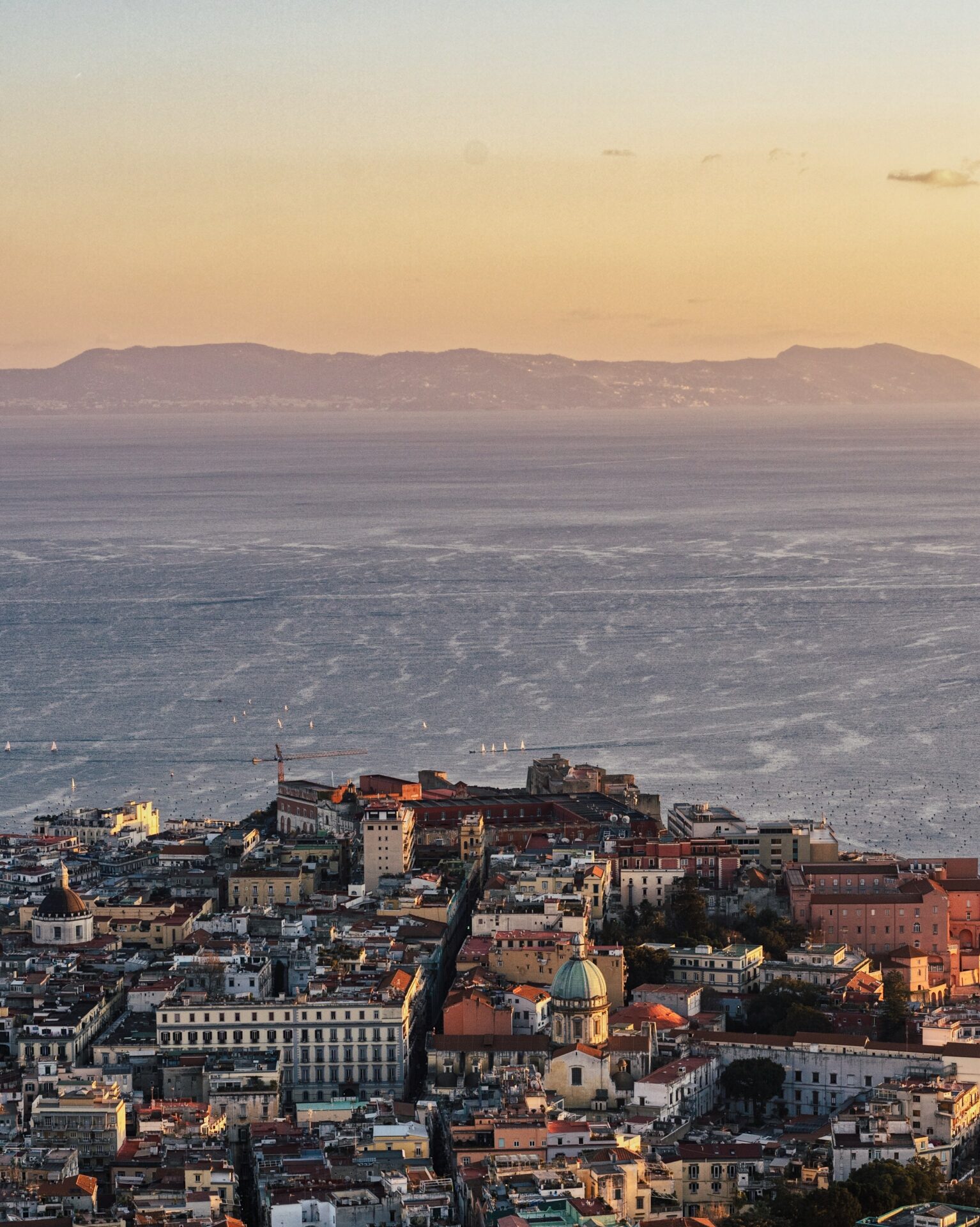 When most people think of Neapolitan music, they are thinking of Capzone Napoletana, which consists of a large body of popular music. It includes songs like O Sole Mio, Torna a Surriento, Funiculi Funicula, and more.

The Neapolitan song became a more formal institution in the 1930s through the vehicle of an annual songwriting competition in the Festival of Piedrigotta. A song entitled “Te Voglio Bene Assaie” won in the first festical. The prominent opera composer, Gaetano Donizetti, composed it.

Mandolins are a major component in Neapolitan music. There are many kinds of mandolins, and they bear the names of cities, like the “Roman”, the “Lombard”, the “Genovese”, and the “Neapolitan” mandolins. 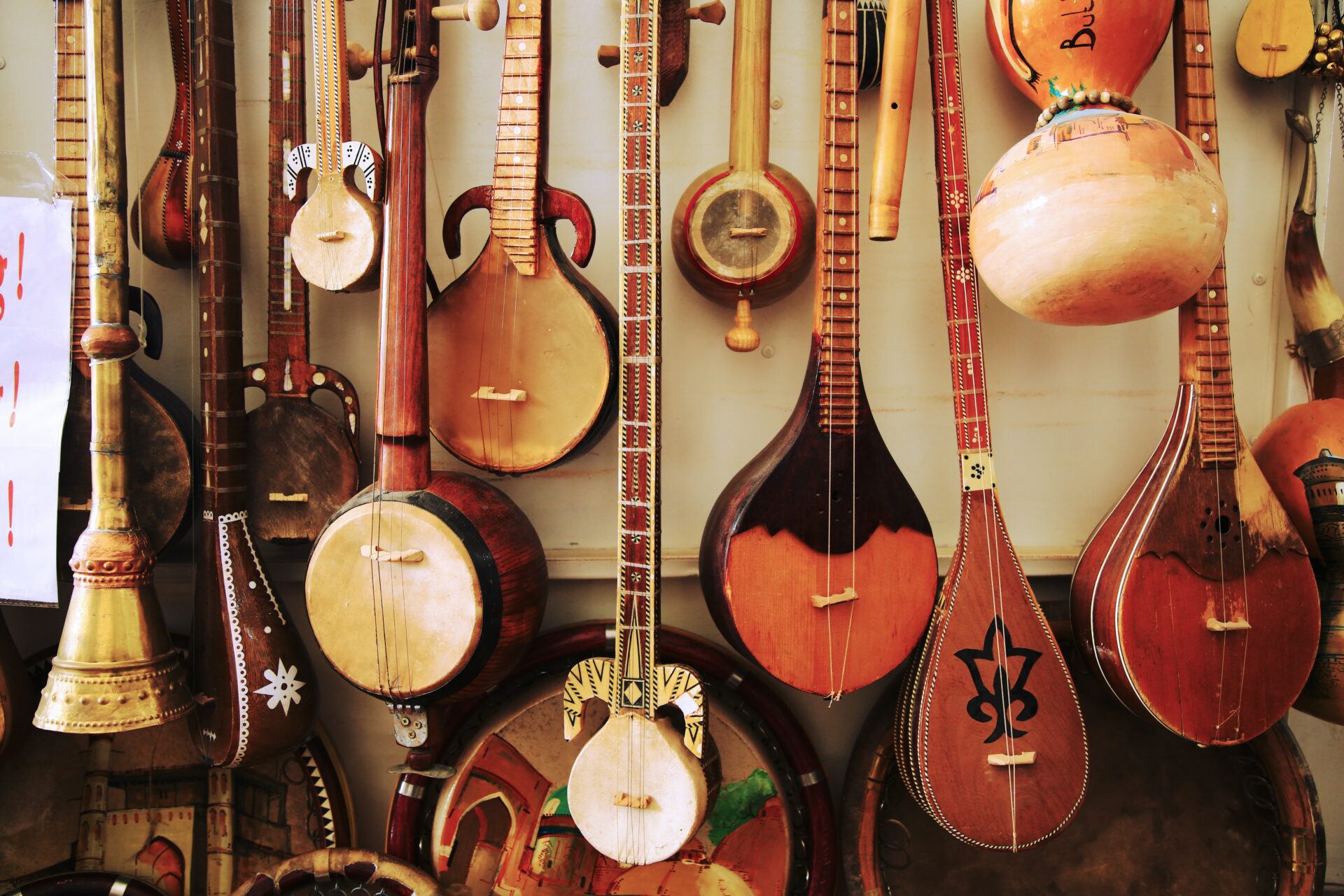 Find Music in On Your Trip

If you want a walking history tour, make your way to San Sebastiano Street. This stress is famous for all its musical instrument shops. Just stroll along and wander into shops to get a taste of its musical history.

If you would like a special guided tour, book with our amazing partner, Happyning Italia.