Why Do We Need Quarantine Today?

Why do we need quarantine today?

It seems absurd and yet we have now entered the third week of quarantine in Italy, a preventive measure that to date appears somewhat obvious and simple to suggest. But even what looks like a simple and intuitive measure had to be invented and put to the test. 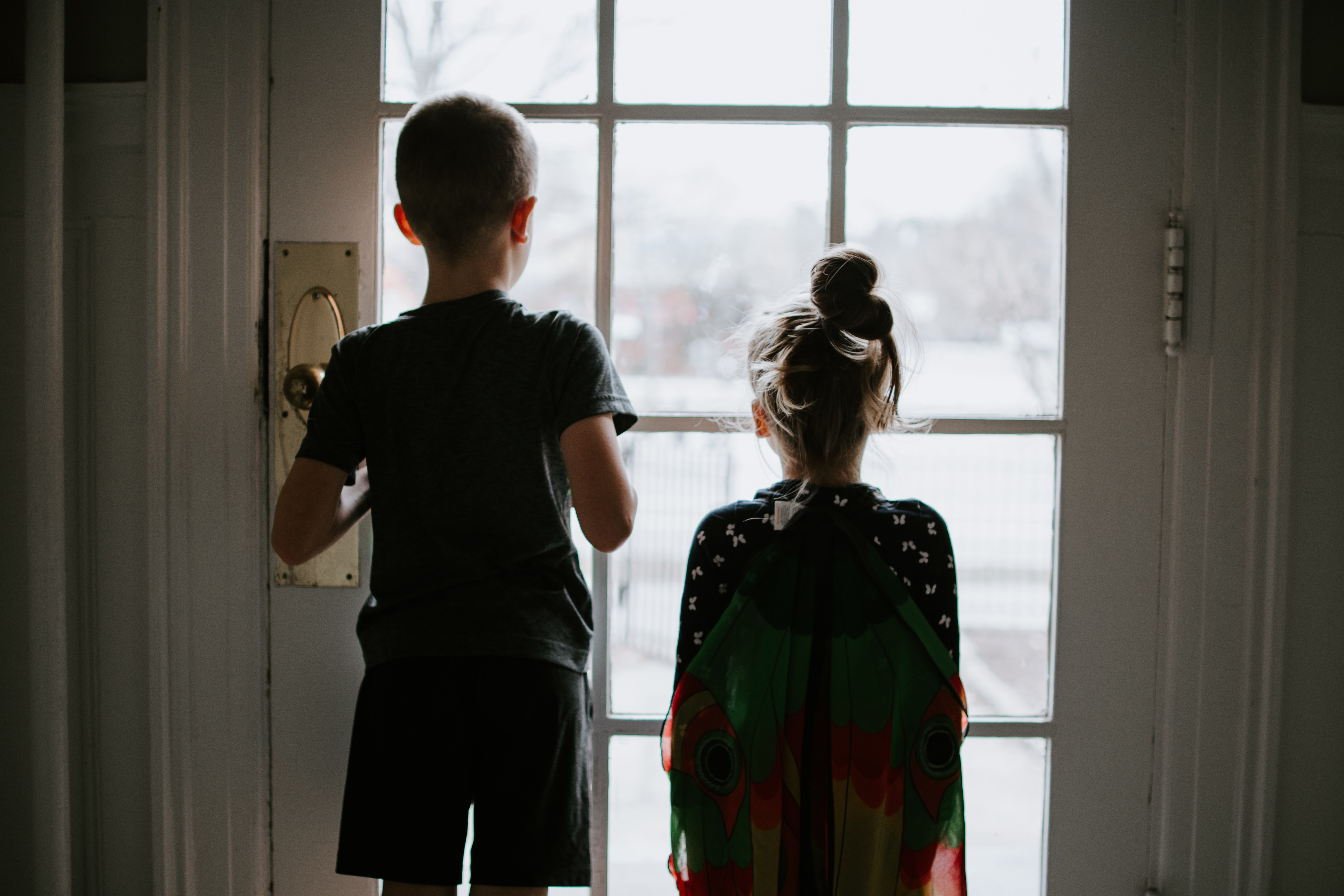 The past tells us of a history of success about quarantine as a preventive measure, and teaches us that it happened not just in an unknown place, but exactly in our beloved Venice. History also lead us to a better understanding of the reason why we need to continue to stay under quarantine today.

The origin of the new measure 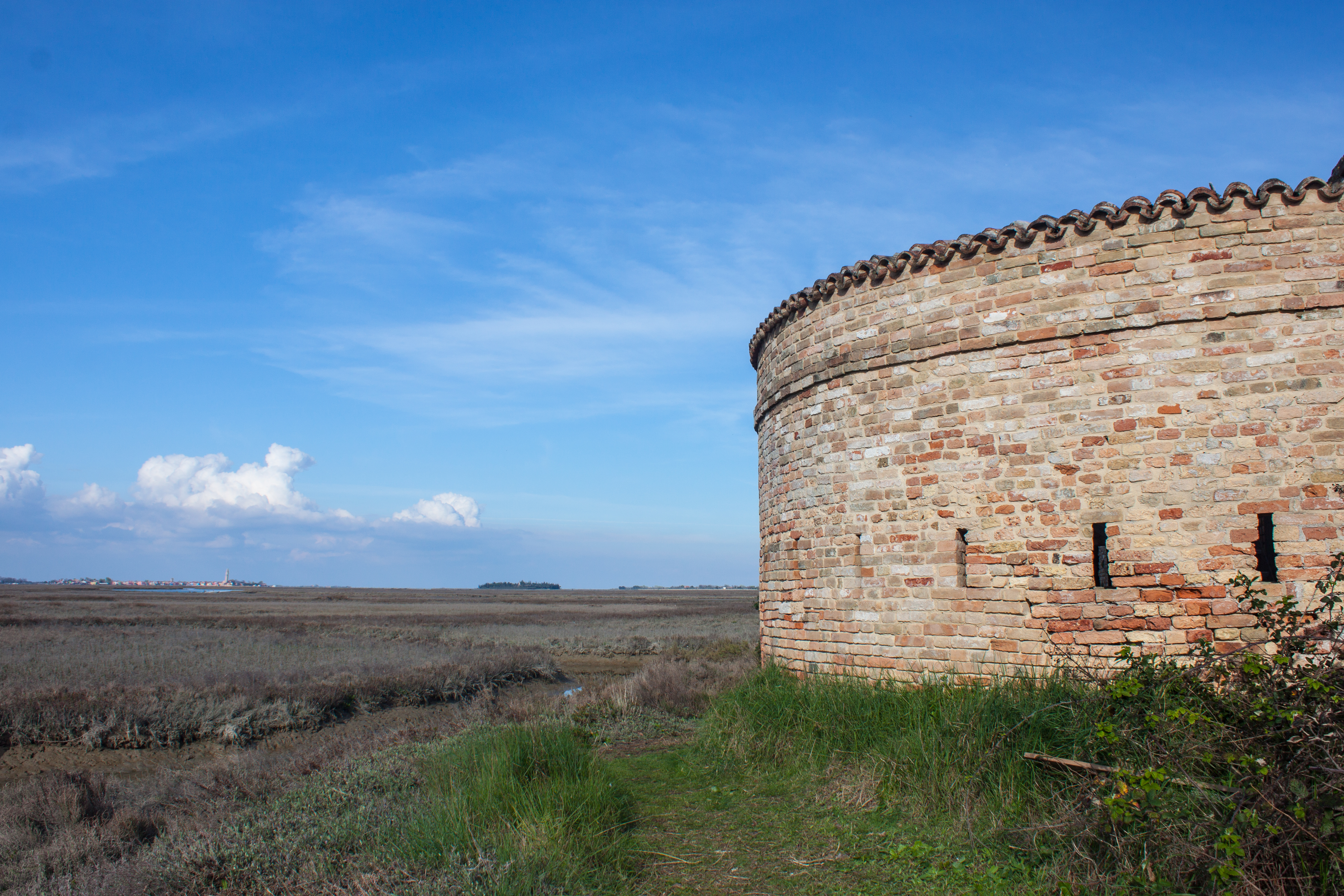 The strong necessity to create a new measure to overcome and reduce the high number of deaths came with the plague. The plague is a disease transmitted by ticks, sucking blood from infected animals (rats, bats and wild dogs), when infesting man. It spreads through breath or cough.

Before 1894 - when the bacterium which causes the plague was finally discovered and studied - the sickness caused by it was simply known as "Black Death" (in Italian: morte nera). It wasn't a name given lightly: the number of deaths reached the 70% of infected cases.

The first documented appearance of the plague in history was in 542 in Byzantium. After that, it kept spreading everywhere with occasional outbreaks and was documented in Venice for the first time in 1348. It killed half of the population and forced the city to interrupt many of its activities, mainly those based on commerce.

After on and off smaller outbreaks throughout the centuries, it appeared again in 1423, hitting Venice massively. After three months of a steady high death toll, extraordinary measures where put into place:

These measures worked for a while but were far from beating the disease. Before coming to an end, Venice had to fight it again twice: in 1576 and in 1630.

The only way to keep the spread under control 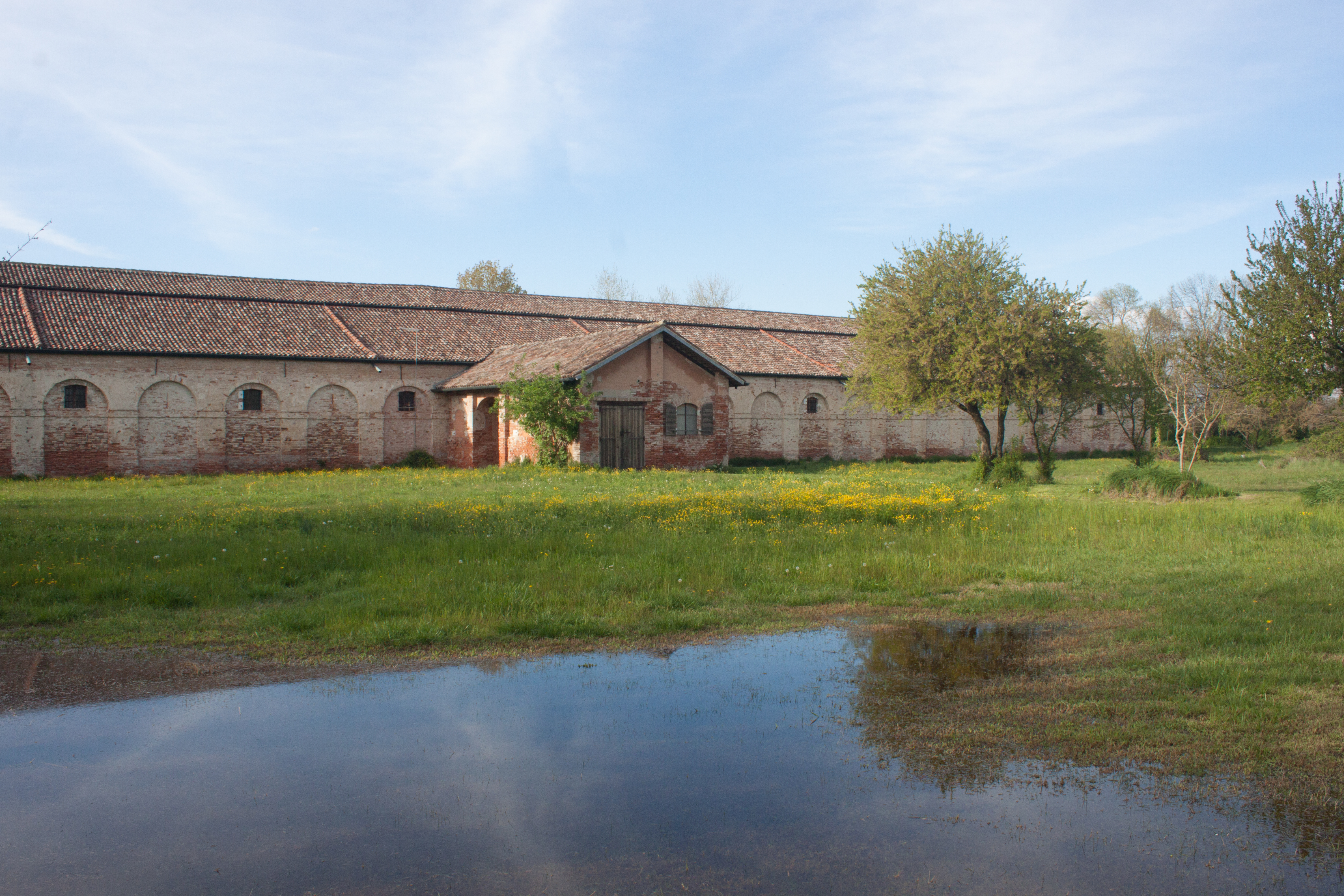 However effective the new measures had been, they were still far from defeating the "Black Death". That's when a new rational process was put into consideration.

In 1577 the deaths were still high, thus the following procedure was implemented: whoever was sick had to be cared for - until death or healing - on the island of the Lazzaretto; while those who entered in contact with sick people spent a period of 40 days on the other hospital island, Lazzaretto Nuovo (see picture above), isolated for preventive reason.

Isolating not only the sick, but also those who came in contact with them led to the first success against the plague. However, it wasn't over yet, as not everyone meticulously followed the rule of isolation: a duke's ambassador instead was isolated on the San Clemente Island, instead that on the Lazzaretto Nuovo. Unfortunately, a worker of the island came into contact with the infected and brought it to Venice, sparking a new outbreak which was kept secret at its beginning to avoid commercial setbacks.

After that time, Venice learnt the importance of fully relying in this measure and, when the new outbreak hit in 1630, the measure was implemented carefully leading to the defeat of the plague. The outbreak in 1630 was, in fact, the last plague witnessed in the city.

Why do we need quarantine today? 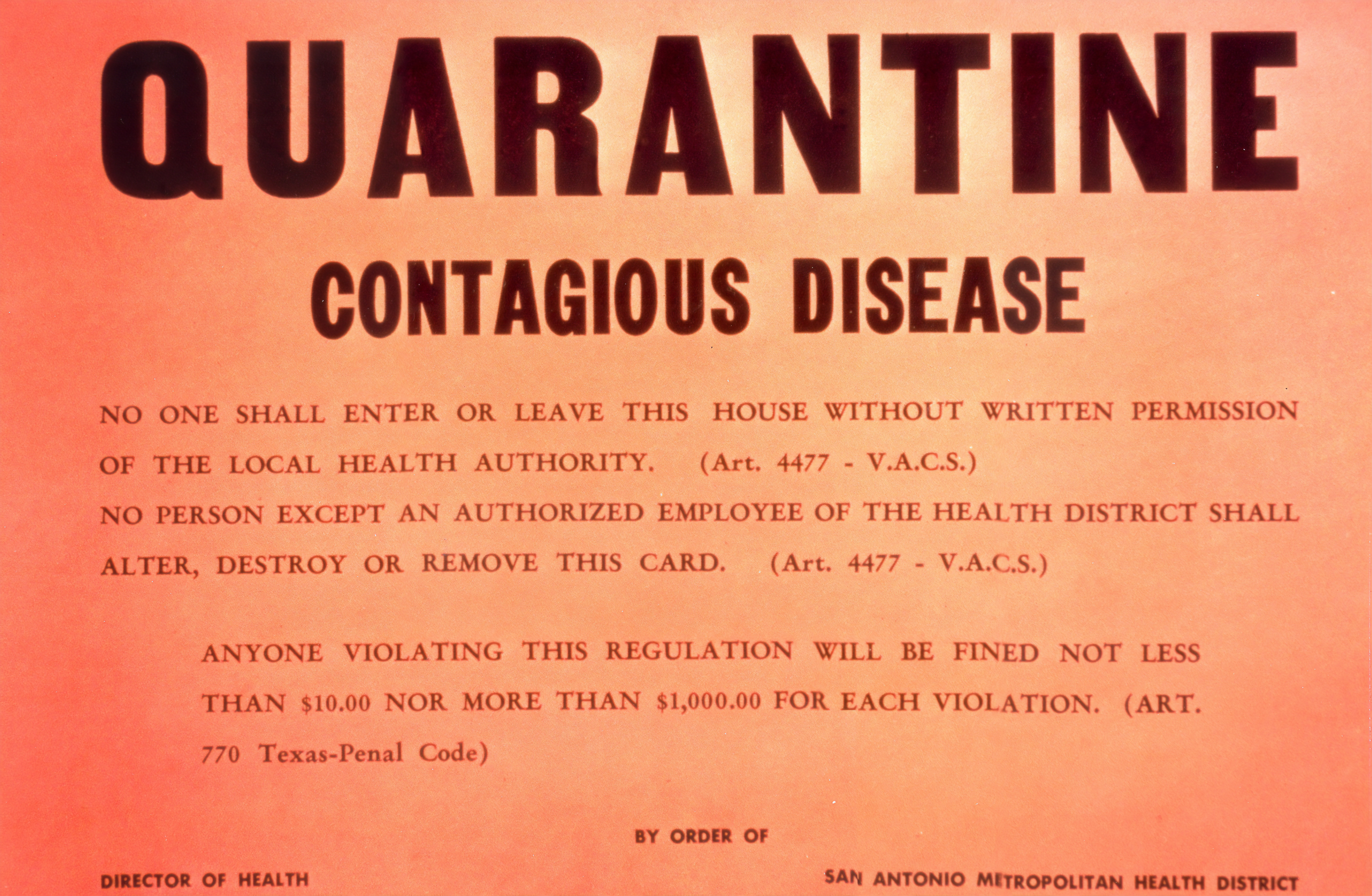 As we saw, the only way in which Venice finally managed to overcome the continue spread of the disease was through a drastic application of quarantine. In a time where no vaccines existed against such a deathly disease, it was important that no one violated the isolating measure imposed by the quarantine.

In today's situation, we have to remind ourselves of how this simple measure, although unpleasant and sad at times, guided a city during the 17th century to the defeat of an incredibly powerful enemy: "Black Death". With much more powerful technology and effective research on diseases, we know it's just a matter of time before we can finally overcome the emergency. So why shouldn't we comply to the same measure while waiting for a vaccine?

What do you think? Let us know your opinion and your view about the topic! If you need assistance, Prontopia is also providing a service to help during the quarantine supplying you with grocery, meds and more.