All You Need To Know About The Jewish Ghetto In Venice

Not far from the railway station of Venezia Santa Lucia, in the district of Cannaregio, is an area that used to be the Jewish ghetto for about three centuries.

Learn how to find the tastiest treats in the Ghetto and more! Schedule a Prontopia local assistant to help you today!

Some History of the Venetian Jewish Ghetto 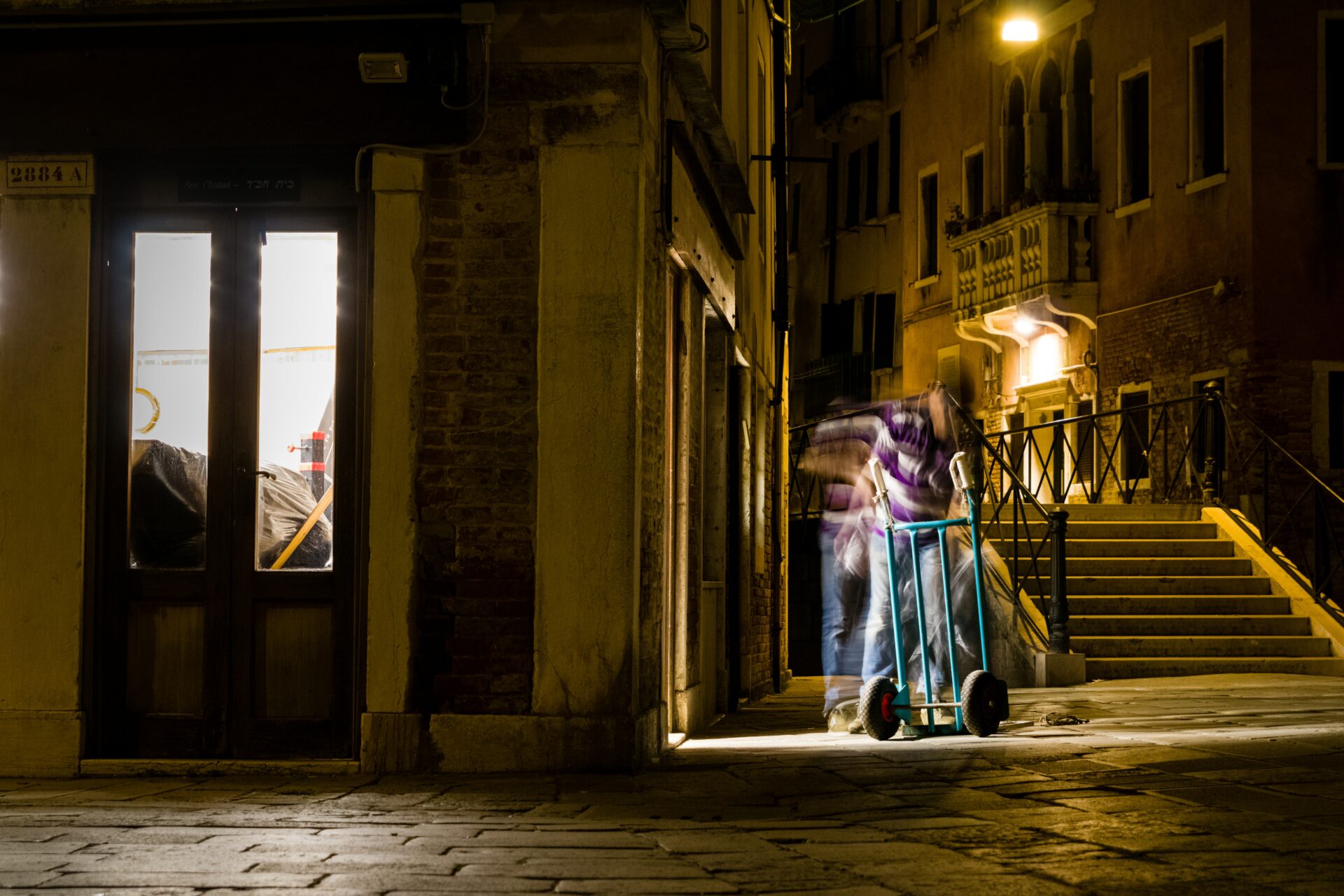 The Jewish Ghetto is zone where the Venetian Jews had to live. They were not allowed to leave at night. It had been an industrial area until a few years before the Republic decreed the institution of the ghetto on 29 March 1516. There was a foundry, and from the mispronunciation of the Venetian word getar – that means to smear – the brand new word may have originated. The word that has meant segregation since then.

The Old and New Ghetto 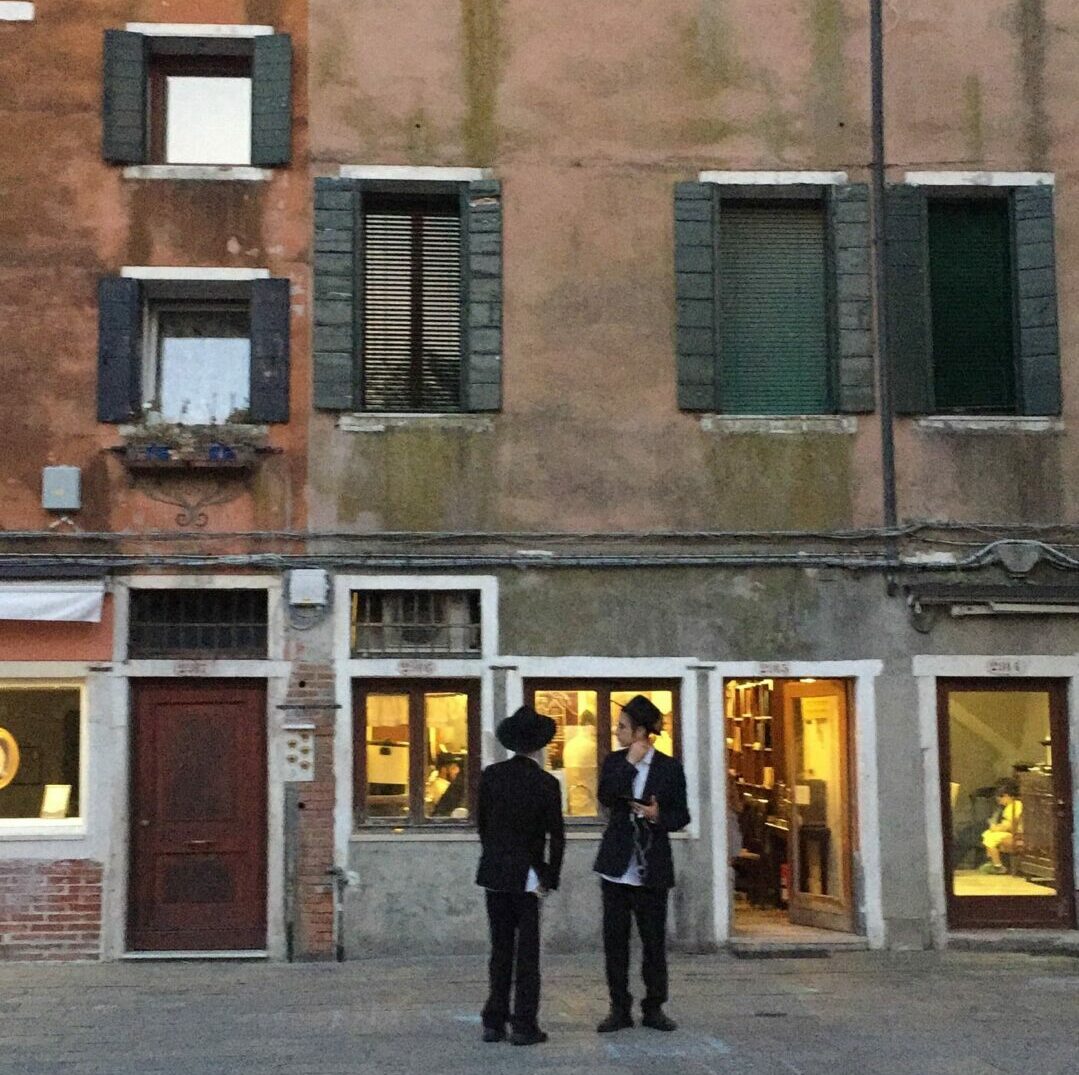 Venice was the first state the sanction the separation of its Jewish and non-Jewish citizens. The oldest area is the island of the Gheto Novo (New Ghetto) where Germans and Italians were located. Overpopulation quickly became an issue, and in 1541 Venice assigned the adjacent island of Gheto Vecio (Old Ghetto) to Easterners and Westerners. Venice still uses these names, and are thus deceiving because the oldest part of the ghetto is called “new”, and the newest is called “old”.

Each group or nation had its own synagogue. All of these synagogues have nondescript exteriors, but on the inside they are incredible. You can visit five synagogues today, and you can purchase a ticket at the Jewish Museum in the Campo del Gheto Novo. Below are the synagogues available to visit: 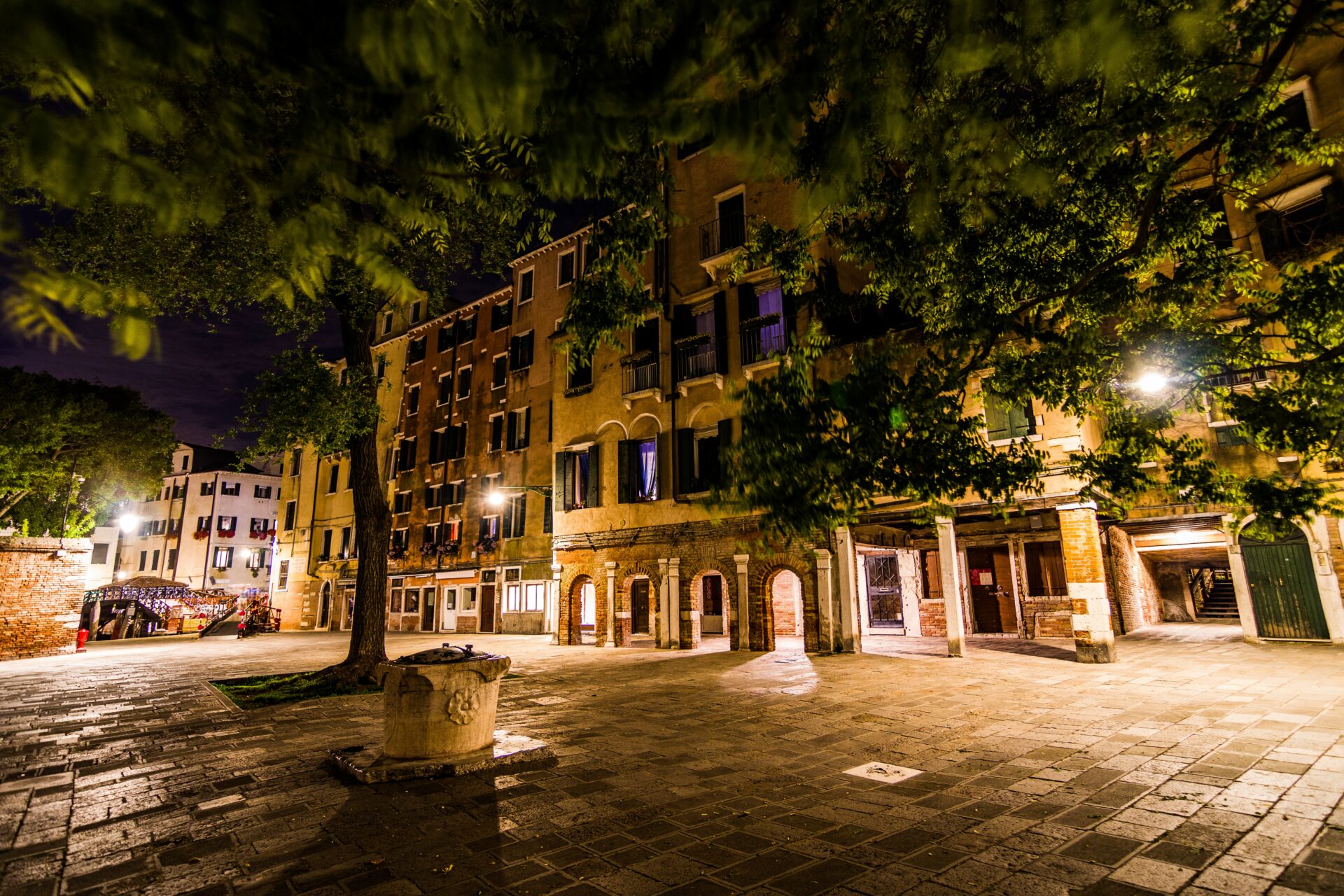 Napoleon’s troops and the demolition of the ghetto gateways in July 1797 marked the end of the apartheid. In Venice, Fascism and Nazism left their ruthless mark. The German troops arrived from September 1943 to April 1945 and deported and murdered two hundred people. Plaques and restrained stonework commemorate the victims. 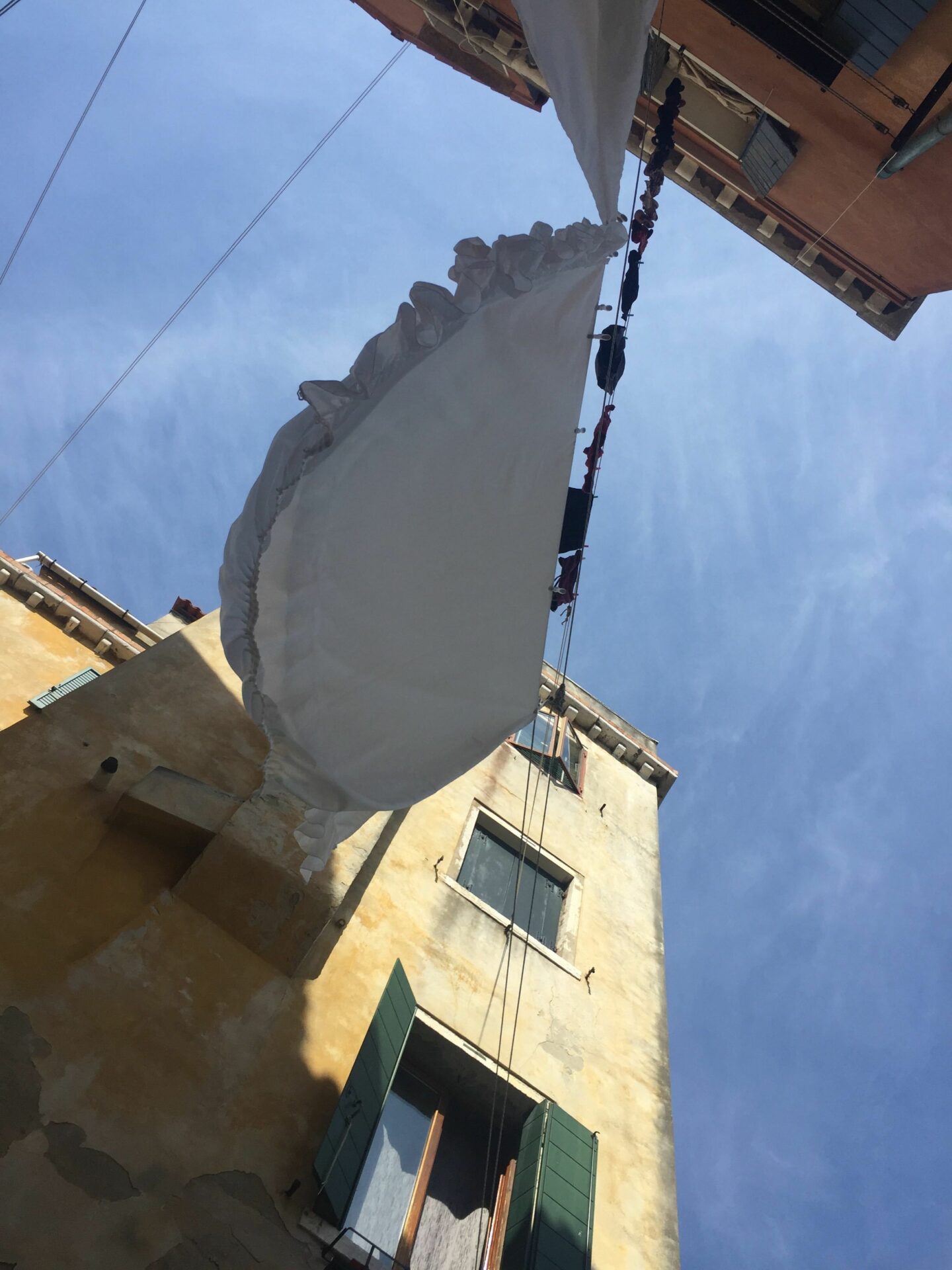 Today, the community  has about 500 people. The area is very lively and pleasant to visit. Furthermore, it becomes even more effervescent during holidays like Sukkot (late September or October), Hanukkah, or the end of Sabbath.

Pastry shops and restaurants, like the very famous GamGam Restaurant, sell kosher food and drinks prepared under the rigid control of the Venice Rabbi.